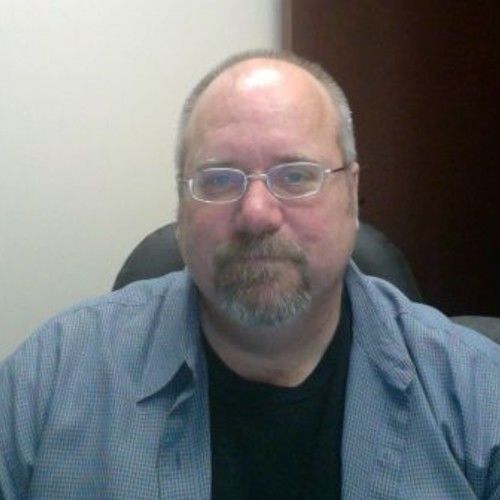 Started this journey in the US Navy as a photographer and got a chance to get into motion pictures and got hooked. Then went to Los Angeles and worked in several post houses and eventually became an owner / operator. After about 25 years in LA I decided to change scenery and ended up in Atlanta as a freelance editor working on a series. nuts to soup guy. 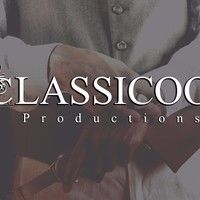 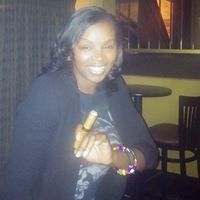 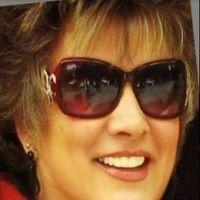 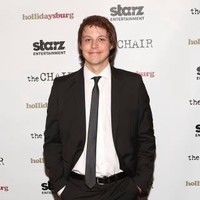