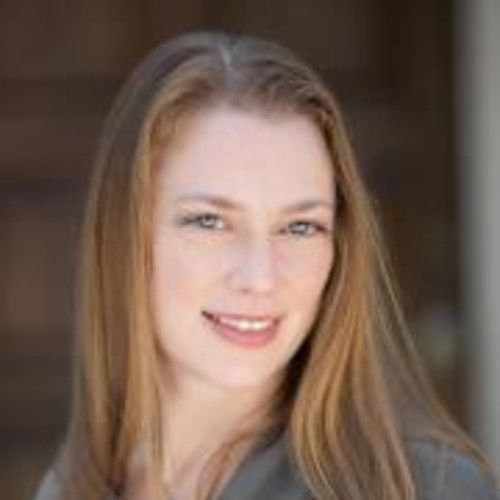 Shelly Paino is a produced and award-winning screenwriter who has been writing for over twenty years, completing twelve features and sixteen short scripts. Produced works include the short titled Sorry and short stage plays.

Born in Arizona, Shelly landed just outside Hollywood at an early age where she fell in love with story-telling and filmmaking.  After taking a screenwriting course at Cal State Fullerton, while crunching numbers at her day job and raising a family, she began writing film scripts and has never stopped.

She served as the organizer of the Orange County Screenwriters Group for several years and often provides feedback to other writers and filmmakers.  She has also worked on several sets as an extra and production assistant.

In other writing, Shelly has a published freelance article and compiled and wrote the introduction to a published historical memoir currently for sale on Amazon titled On the Horizon: From British Society to the American Frontier. 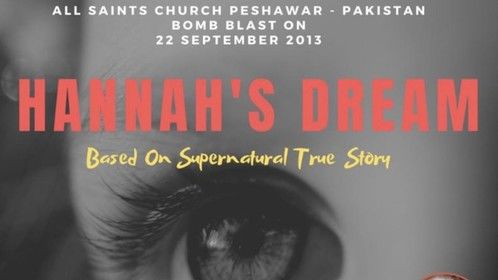 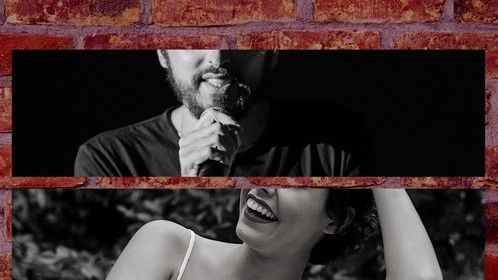 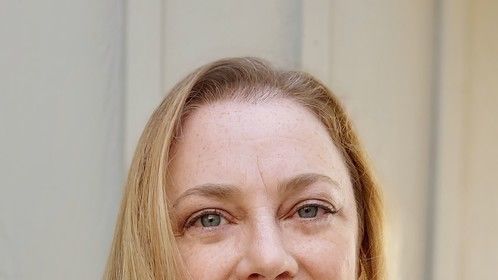 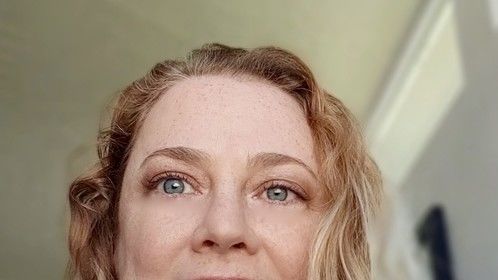