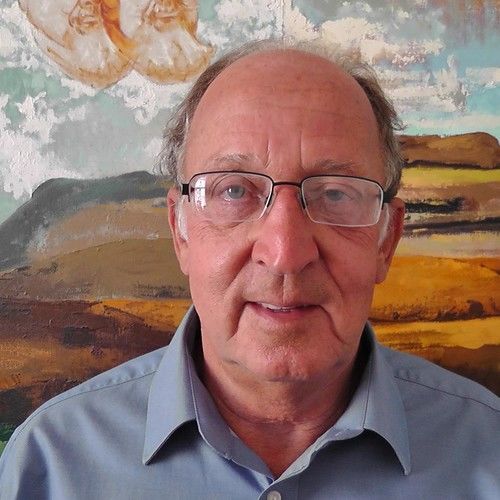 1 The Cloud. Dramatization of the John Fowles short story.

2 Wrecked in Key West: Biopic of Hemingway’s life in Florida in the 1930s, and his battle with his wives and addiction. Also a 3x1 hr TV series.

4 The Last Generation: A contemporary family drama set in Bath. A girl turns amateur detective to discover her secret origin and uncovers the malpractices of an IVF doctor.

5 Fake: A caper movie also set in contemporary Bath. Poppy is a talented landscape painter. Nick, a conman, falls for her and helps her escape an unscrupulous patron. Also a TV 2 parter.

6 Lovesick: A TV journalist goes to Greece to uncover the secrets of a famous writer's life and becomes victim to the sexual manipulations of a mother and daughter. Short film on richardskinner309.

7 The Gigolo: Thriller. A commission in development.

1 The Glasshouse: Adam agrees to live in a house made of glass. The spectators think they see everything, but inside this goldfish bowl he is not swimming but drowning. 11 min. This won me a script writing course at HTV. It was American Zoetrope’s ‘Top-Rated Short Script’ in Jan 09.

2 The Joker: When a famous comedian commits suicide, his PR man uses this to his own advantage while pretending to help the comedian’s lover. 15 min.

3 The Arrangement: A psychotherapist is played with, by a predatory female shape-shifter. 14 min.

4 Glorious Day: An army officer leaves the battlefield and returns to his family and normality but they find him transformed. Dramatization of a Stephen Crane American Civil War story.

5 Too Close to Call: A shy young man subtly romances the woman of his dreams. His dream comes true then the illusion is shattered. 12 min.

6 A Matter of Taste: A woman who claims to have total recall finds that a taste of her meal brings to life a suppressed trauma which she uses to control a new lover. 7 min.

7 Take Two: A film editor slowly pieces together her relationship with the producer at the same time as editing his film. 14 min. In development.

8 Grammar: Dramatization of part of the novel My Life at First Try by Mark Budman. 4 min.

1 The Old Man and the Prize: Hemingway in 1950s Cuba and another disastrous marriage, cons the Swedes into giving him the Nobel Prize for Literature.

2 Lovesick: A TV journalist goes to Greece to uncover the secrets of a famous writer's life and is subject to the sexual manipulations of a mother and daughter.

3 The Magus: Currently I am writing a 3x1 hr dramatization of this novel by John Fowles and have a well-known indie producer on board.

1 The Old Man and the Prize: as above.

SITCOM I am co-writer of a sitcom pilot for TV and radio.

26 of my short stories have been published in literary and poetry print magazines and several have won prizes. I was commissioned to write a series of articles on writing advice for a poetry magazine.

I have published my experimental, literary novel, The Bathonians. and Kindle. Am writing novels of Lovesick and Fake.

PAST, PRESENT and FUTURE

Before becoming a writer I was a research scientist and have a BSc, MSc and PhD.

I accept commissions to write original films, film and radio dramatizations, and edit and doctor scripts.

Currently I have two feature films in development. 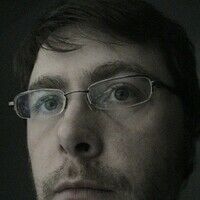 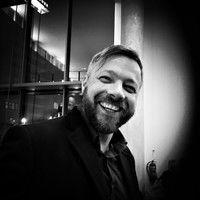 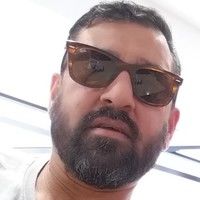