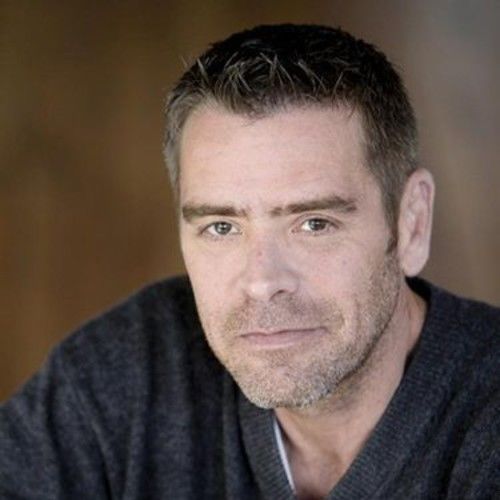 A life-long New Yorker, Stephen now lives in Connecticut. Stephen served as Artistic Director of The Palace Theatre in Danbury, Connecticut, Prior to The Palace, Stephen co-founded the Center for New Media and the Arts, a gallery and performance loft in Bethel, CT. As the visionary and driving force behind the Center, Stephen served as its creative and managing director.
Stephen earned his Bachelor of Arts with honors from Columbia University. As a graduate of the Writing Program, he was fortunate to have studied with Terry Southern, legendary co-writer of the Oscar-nominated film, Easy Rider.
Stephen's short film, FALL TO THE SON, won the Litchfield Hills Film Festival, was a top-ten finalist in the online Tribeca Short Film Competition, and was an official selection at the Connecticut Film Festival.
Stephen has worked on independent feature films, documentaries and short films. He has over ten years experience directing and producing, and is a Final Cut Studio editor.
Whether on stage or on set, Stephen's is passionate about his work, and about empowering other artists.
Philosophy . . . Respect the work, leave ego at home. 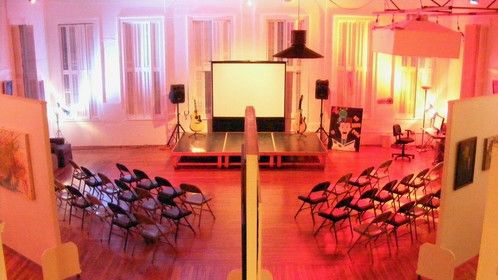 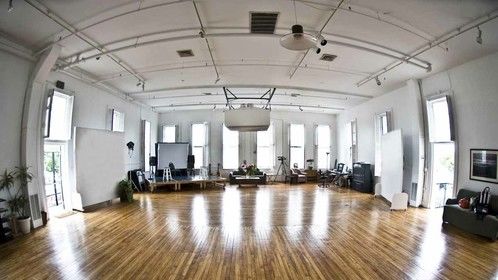 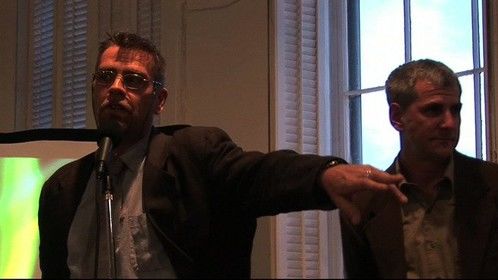 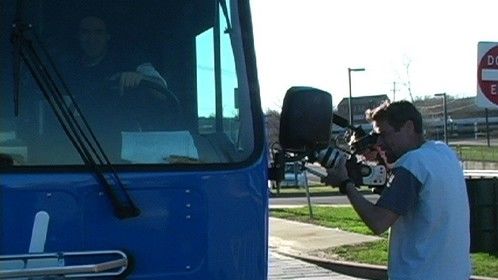 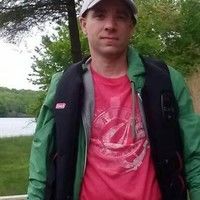