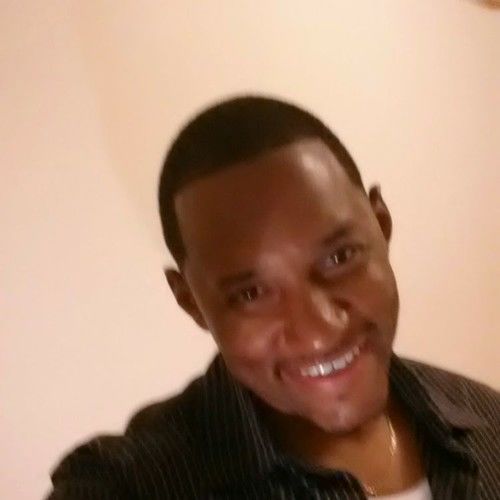 My mission is to ignite audience’s imagination while instilling a love of bringing scripts or literature to life. I recognize that there are many factors to pleasing producers and audiences with my talent.
My approach combines art forms including film, theatre, acting, modeling, and music to explore a work of scripts or literature. I’m expressive, open-minded, and creative and see the performing arts and film as a central part of my life.About Me:I was born and raised on the Westside of Chicago. I lived in a neighborhood in which where a liquor store was called the bucket of blood. I started acting in grammar school at the age of 12.

At the age of 16 Bobby worked in car washes and also worked at McDonalds to help pay for his acting lessons. Even though he faced adversity and violence through out his life, my determination and perseverance has amazing help him to network self market his talent through the independent film industry.

(Comedy)(Extra)(1998)
How You Like Me Now (Director) Darrell Roberts 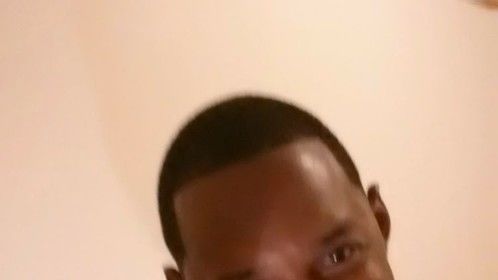 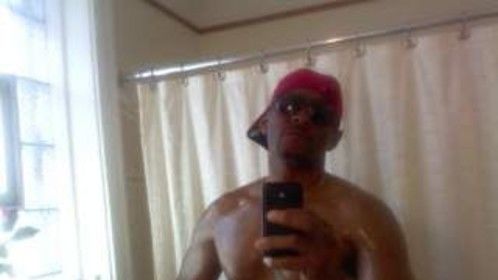 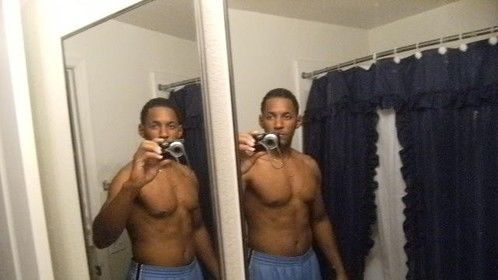 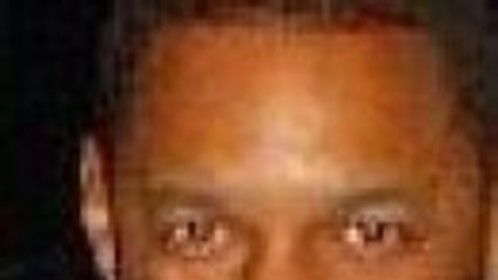 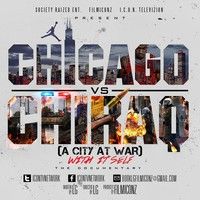