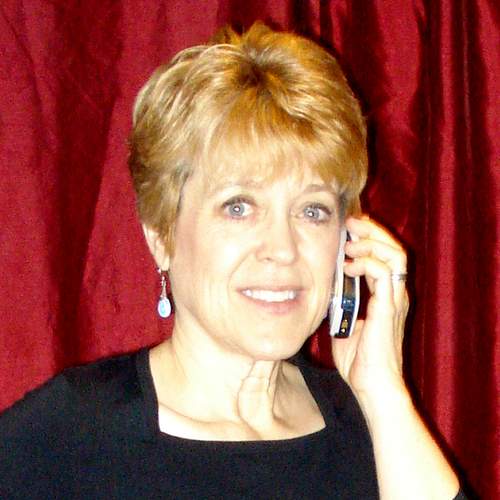 I've been writing most of my life--professionally for...um...many years. My first play was produced by a community theater in 1986, and I've been at it ever since. I write fiction, plays, and screenplays. Several plays have been successfully produced--some multiple times--and one screenplay (a short) is currently in production. Another is being read by a director/producer. As an actor, I've done most of my work on stage, but I am comfortable before the camera as well. I have also directed for stage.

I have indy-published 2 novels and the third should be out later this year. I also paint, in case anyone is interested. All my endeavors are chronicled at .

Unique traits: I spent 10 years doing balloon sculpture. Does that count? Strong singing voice--3 octave range on a good day. Best song choices are usually ballads. Voice work on radio commercials. P.S.--Cover photo is a detail of one of my paintings. 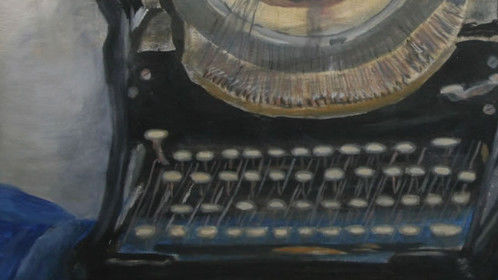 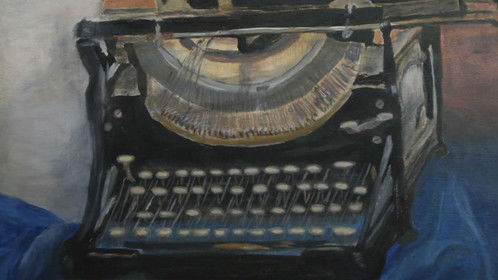 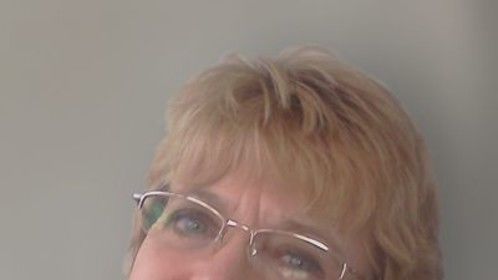 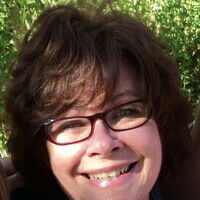 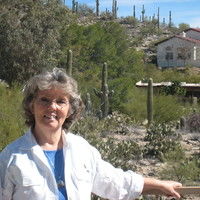 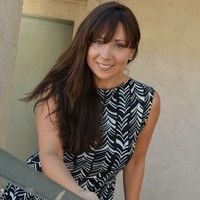 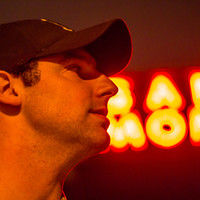