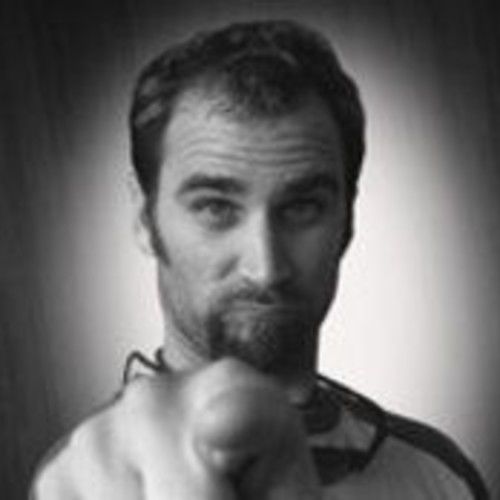 Judd Bares was born in a one-room shack on the outskirts of town...no, no, that's where he lives now. But seriously, Judd is an award winning producer/director who has set foot on many a set. In a market where the budgets don't always allow for the customary division of labor-you know-several people doing their own jobs-Bares has had the pleasure of wearing every hat on a production set-writing, lighting, shooting and editing...at one time. He's also been in front of the camera-but he had to give up his other hats momentarily. The dude ain't that good.

Judd's ability to see a project from every angle is an advantage that helps customers during each step of the production process. It creates a streamlined approach that ultimately saves the client time and money...because hey-we want you to stay around! 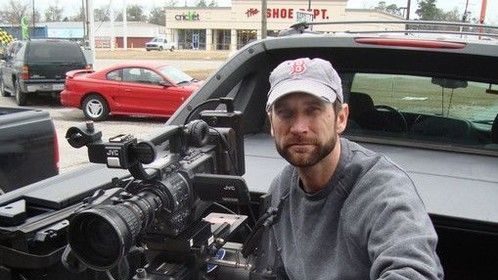 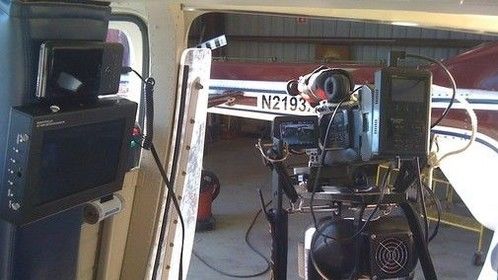 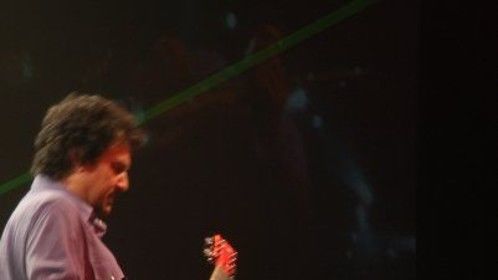 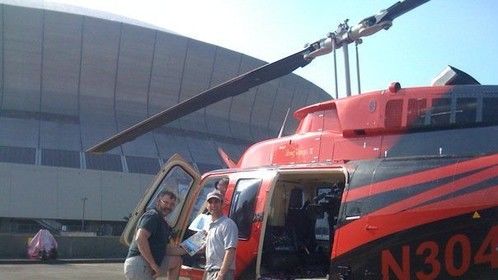