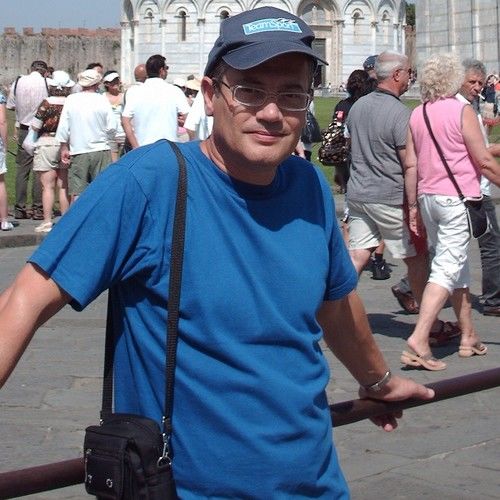 Marjo Parascandalo has a second degree in Theology (Rome 1981) and a diploma in Communication Studies (Rome 1983). For 15 years he worked as a producer /director both in radio and television with the national broadcasting station (PBS-Malta). He produced many television and radio programmes amongst which “Enigma” the winner of the best programme award of the year. Today he is the managing director of his own company, Lunikdigital.tv, which produces TV and corporate content. This includes filming, editing, graphics and Digital Signage. 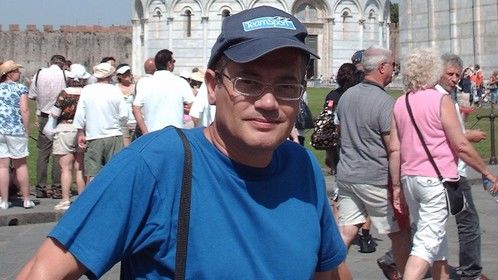 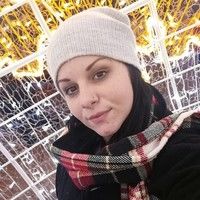