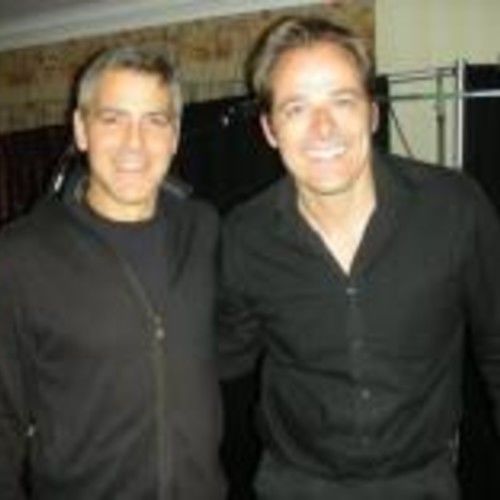 Alexander von Roon grew up in Hanover, Germany, Amsterdam, Netherlands, Split Croatia and studied Economics at the Sorbonne in Paris, FU Berlin and Film at NYU in New York.
His first TV Job was at the Time Warner owned channel 1A Television in Berlin. Production of the Carnie Wilson Show in New York followed. After assignments for the Frankfurter Allgemeine Zeitung and The Independent in Thailand, Australia and Papua New Guinea Alexander worked for four years out of London as a Producer and Anchor for Bloomberg TV. Mr. von Roon also launched the FAZ Business Radio with hourly live broadcasts and did market reports for N24. Alexander also taught German at NYU.
In Los Angeles Alexander von Roon interviews celebrities such as Jennifer Aniston, George Clooney, John Travolta, Miley Cyrus and hosted and produced news packages about Southern California for MDR Brisant, VOX, RTL, Pro 7Sat.1 Media and SFDRS. He is also the Hollywood Columnist for Bild, Europe´s biggest daily newspaper. Besides that he writes for Gala, Star Pics and Bravo Spain and Germany.
Mr. von Roon also produced and directed the effortless and sleek feature Documentary "The Manhattan Dating project" which became an instant hit in New York, London and Israel and has been featured on Justin Timberlakes "Sexy Back" as a German reporter. Besides TV Mr. von Roon worked for more than four years for the biggest European privately owned Radio stations where he was in charge of Media planning and national accounts such as Procter and Gamble, Nestle and others. There Alexander developed the first hybrid CD-Rom in the Industry for Media planning and Radio Analysis.
In his spare time Mr. von Roon enjoys vacationing in the Adriatic sea, Water and Snow skiing as well as Scuba diving.
Alexander von Roon received the Communicator's Award at NBC Universal, received an Emmy nomination with E! News and the presidents award (Richard von Weizsäcker) for the publication "Umwelt hat Geschichte). He portrayed the "Lost Dutchman" as well as Henry Brisson in Agent X with Sharon Stone and won an award with "The Kolaborator" by Chris Bessounian, Tianna Langham. He also met David Lynch a couple of times as well as Burt Reynolds and other Hollywood heavyweights. Just ask and you shall receive or donate to the common cause of your idol and grow together. 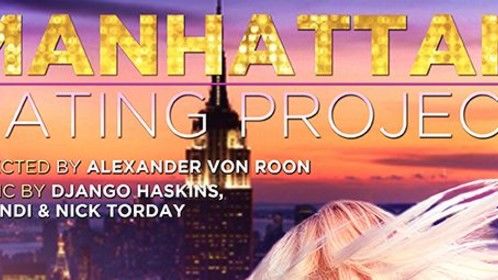 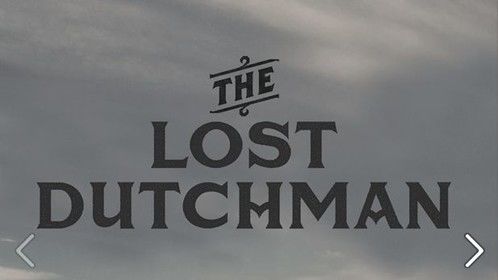 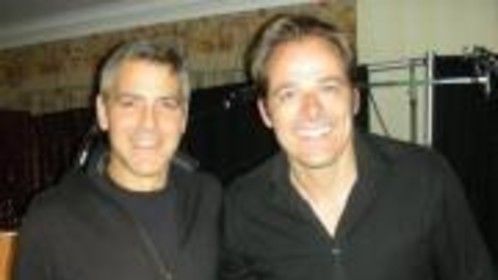