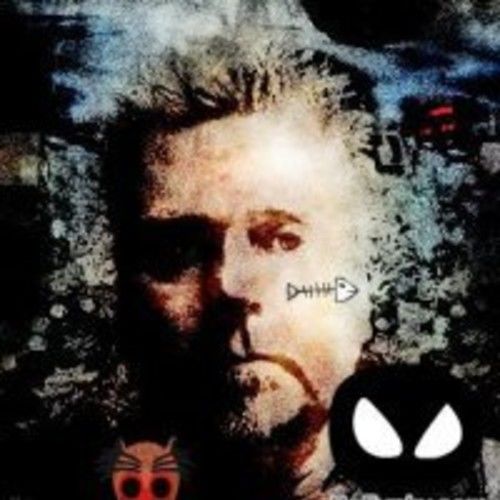 Currently living on the edge of civilization in Buffalo, New York. Husband to wife Amy (aka Black Lizzard of the Devil Dollies Roller Derby Team!), Father to daughters Lily and Rowan and son Quinn (aka The Mayor), Bumble and Snow-toe (Cats), and Chai and Gunther (Dogs). We live in a former house of squalor now starting to look quite nice....if you come on a day when the children have been threatened enough to do their chores...=) 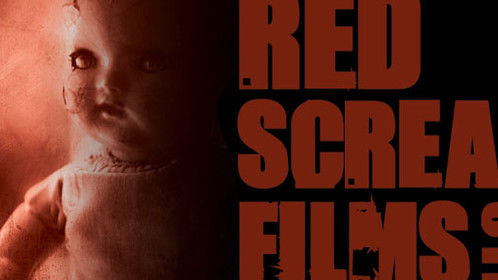 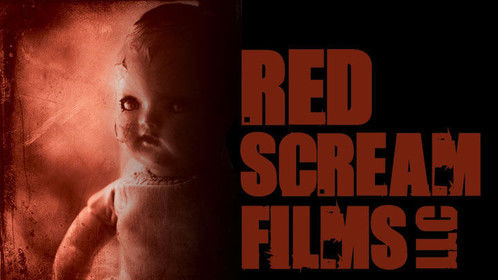 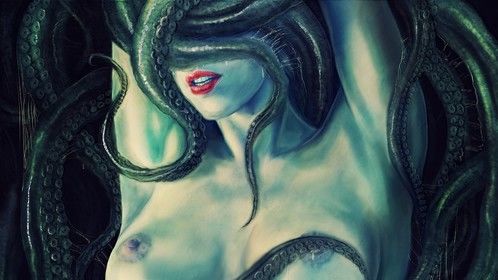 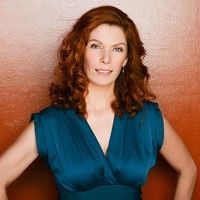 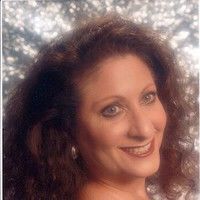 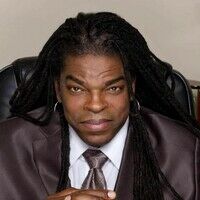