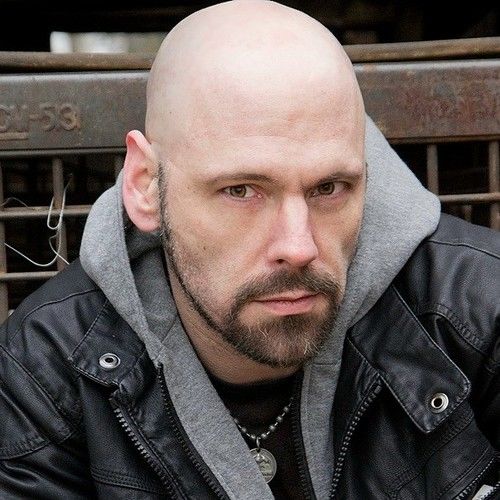 A Michigan native, Ian has been involved with local theatre and film for the last 20 years, having worked with several area companies in addition to the Michigan Shakespeare Festival. His list of contributions has included serving as actor, fight director, prop and lighting designer, master carpenter and assistant director. A consistent leading man on stage throughout the years, Ian is best known in the film world for playing dangerous criminals and intelligent villains. 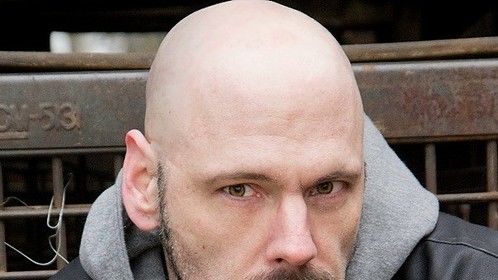 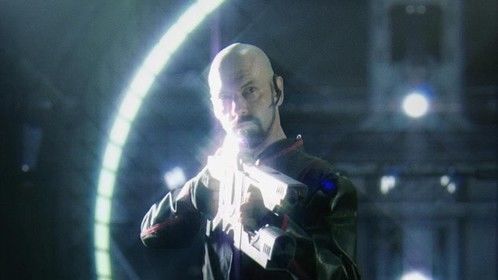 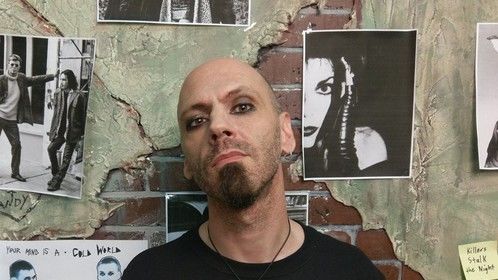 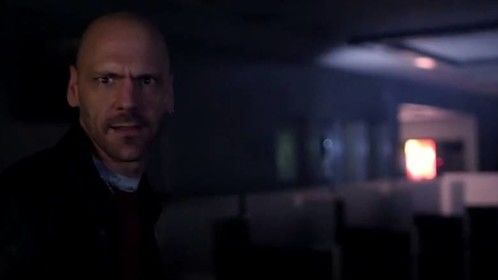