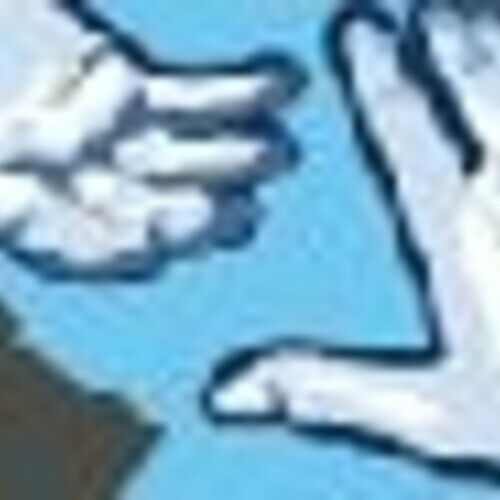 DENISE COOPERSMITH, Founder of Good Works Production, was born and raised in Detroit, Michigan, where she currently resides. Years before she discovered her passion for writing, Ms. Coopersmith attended Professional Business Schools in Southfield, Michigan. In 1990, she received a business certificate, along with an honorary student of the year award. Since then, she has managed two successful businesses, Coopersmith Construction and Good Works Production.

Ms. Coopersmith, a passionate writer, caught the writing bug about eighteen years ago, after a slip and fall accident that left her depressed and suicidal. Ms. Coopersmith had suffered from depression most of her life. In 2005, Ms. Coopersmith's life was turned upside down, after losing her house and could barely feed her daughter. What seemed bright at one time, had begun to darken her whole outlook on life. There would soon be light again in Ms. Coopersmith's world. After imagining herself standing on a bridge, about to take her life, she started writing a suicide letter. She suddenly turned things around after remembering what Tyler Perry had sad on the Oprah Winfrey Show. He said that he took his pain and turned it into comedy on paper. Although she knew suicide was no laughing matter, she turned her first stage play into a comedy. In 2007, she produced her very first stage play called “No Time To Die.” It earned her raved reviews and a feature in the Detroit Free Press, one of Michigan’s main newspapers. She put on this stage play in hopes of raising awareness for depression and suicide in our society. In 2014, Ms. Coopersmith teamed up with the Detroit Pistons and Fifth Third Bank, to raise funds for her inspirational stage play “No Time To Die,” as a second go around.

Ms. Coopersmith’s most influential writers are Tyler Perry and Shonda Rhimes. Both creative writers have unique styles in their way that have taken Hollywood by storm. However, Ms. Coopersmith often compares her writing style to that of Tyler Perry. Tyler Perry is well known for his stage plays, films, and television shows. Nevertheless, the inspiration came to her after attending Tyler Perry’s stage, “Madea’s Family Reunion.” After the show was over, Tyler Perry walked out on stage and introduced himself to the audience. Still, it wasn’t until Ms. Coopersmith sustained an injury from her slip and fall accident that she began to write. Ms. Coopersmith can still recall when she saw Tyler Perry on the Oprah Winfrey in the late 90s. Mr. Perry talked about how he turned his pain into laughter. Ms. Coopersmith was inspired to do the same when she created “No Time To Die,” a comedy stage play that people are still asking for her to bring back to the stage. Shonda Rhimes, a television screenwriter and creator of a number of works such as “Scandal” and “Grey’s Anatomy,” has really inspired Ms. Coopersmith to create her own content and make a name for herself in Hollywood.

What makes Ms. Coopersmith so unique in style is that she is not afraid to cross genres, or write for television, film, stage play, or novels. Although Ms. Coopersmith has accomplished more than some writers, she still has her mind and heart set on Hollywood. Presently, Ms. Coopersmith is working on a sci-fi featured screenplay.

Today, she is maintaining a 3.95-grade point average at Southern New Hampshire University, where she attends as a part-time online student. Recently, she has been acknowledged by the university for her academic achievements and commitments. This has earned her an honorary spot as a nominated candidate for “The National Society of Leadership and Success,” “Sigma Alpha Pi,” “Alpha Sigma Lambda,” and the “The National Society of Collegiate Scholar. 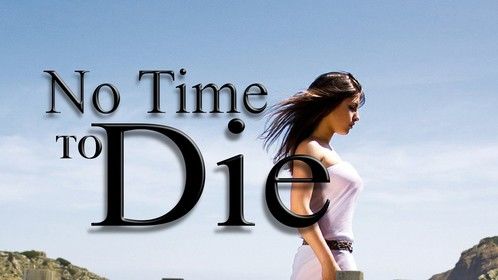 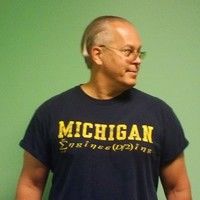