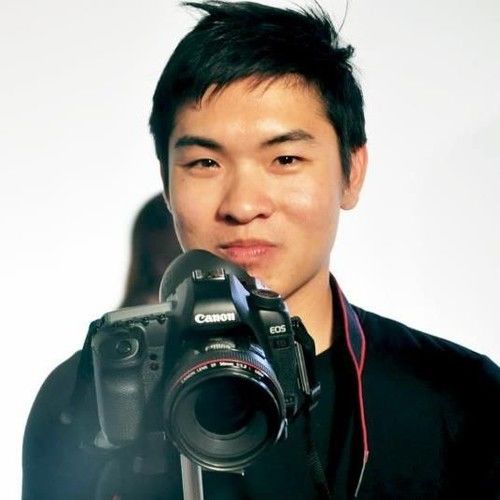 I graduated with a Media degree at RMIT University (Melbourne) in 2012, majoring in film and television. As an undergraduate, I was given the opportunity to direct several student short films and documentaries and to also take on the role as a cinematographer and editor. I have also taken on an Experimental Video course as an elective, where I learned green screen compositing and Adobe After Effects. My interest lies mainly in directing and cinematography. During my free time, I love to go for a run or swim. After graduation, I hope to work in the film industry, where I can expand both my passion and creativity. 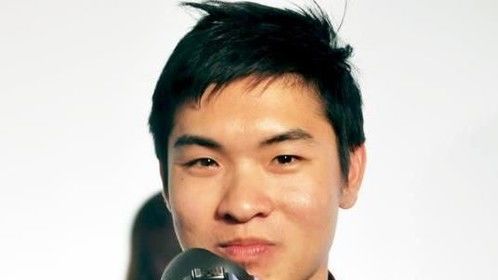