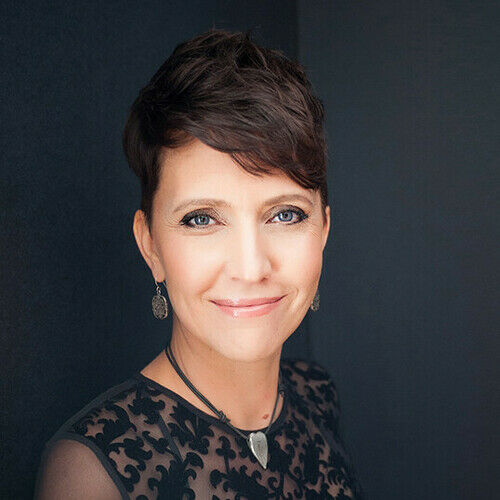 Keren is an award winning, WGA writer/director who focuses on character-driven science fiction and adventure stories that explore the strange, unusual, and topical issues of our time.

Her latest projects include the award-winning short films, Holding South and Defense+4, which she wrote and directed since her arrival in New Zealand.

Presently, Keren has multiple film and TV projects in various stages of development through her production company, Wild Greens. Over the past several years, Keren has worked closely with The Gillen Group (Fried Green Tomatoes, Under Suspicion) and Zaza Productions where she completed the development on multiple feature and TV projects.

Her short-story anthology, Off the Edge, can be found on Amazon and digitally on all major e-book sites and Keren’s flash fiction has been published in Flash Fiction Magazine and Down in the Dirt.

After training with Stella Adler, at the Stella Adler Conservatory West in Los Angeles, and working as an actor for several years, Keren moved into Talent Management–first with Haylee Winters & Associates and later at Isabella & Associates and The Partos Company. Keren later taught acting in both New Zealand and Los Angeles as well as working as an on-set acting coach for over a decade.

In 2003, she created the non-profit entity, The Movie Club, Inc., and taught professional-level filmmaking from script to screen for thirteen years. Keren facilitated and line produced the production of each movie (30–45 mins in length) for her thirty students each year.

Keren earned her MFA in Creative Writing at Full Sail University and her Master Screenwriting Certificate at ScreenwritingU.

She maintains dual citizenship with USA/Canada and residency in New Zealand and currently lives in Auckland, New Zealand with her husband, four children and two dogs. 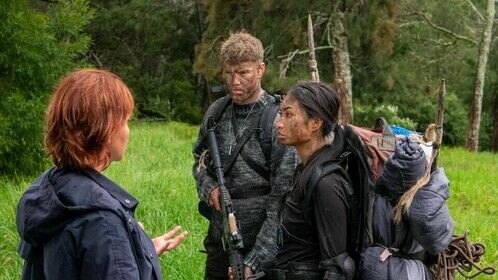 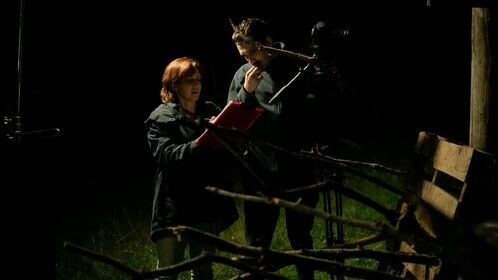 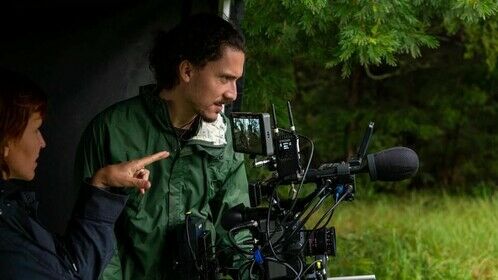 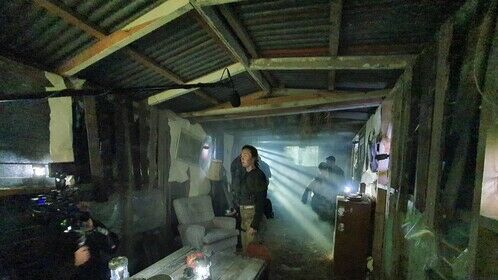