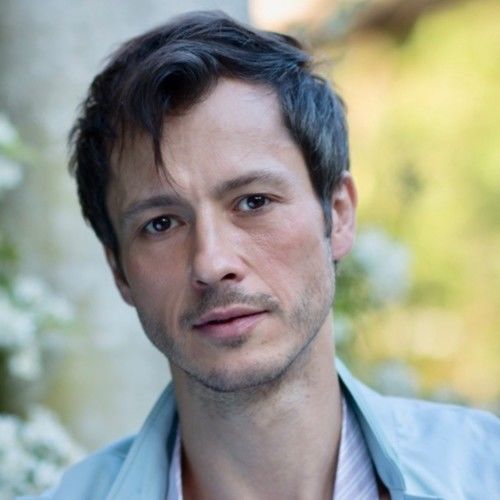 A highly experienced actor&director both in film and theatre.
A perfectionist with a competitive streak who enjoys challenges for the sake of extending knowledge and expanding skills. A strong ability to take the initiative is reflected by original ideas in pursuit of excellent results. Flexible and adaptable, notably with the ability to take over responsibility for a specific project as required and perform well under pressure. Always demonstrates empathy and compassion in dealings with others. 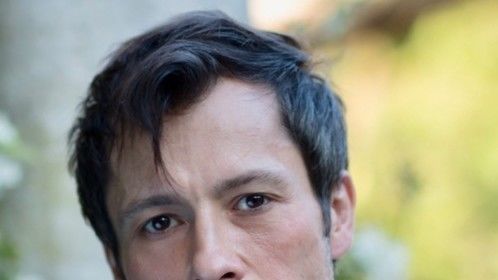 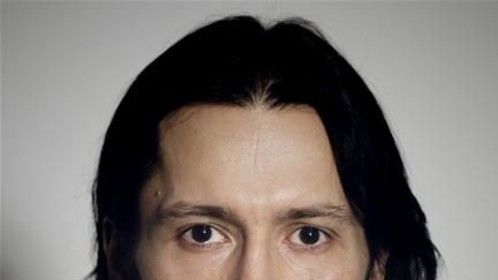 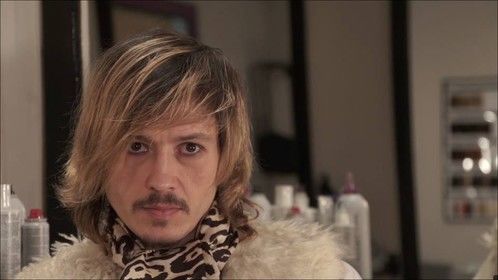 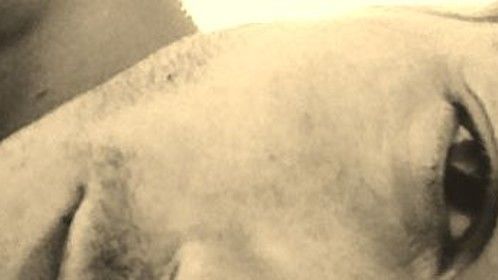 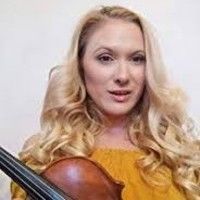