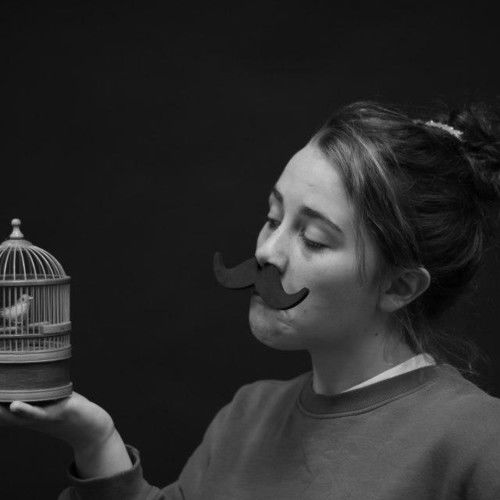 With an Artist for a Father and a Poet for a Mother, it is no coincidence that Art has always been my main source of inspiration ever since I was a child. Being constantly surrounded by eccentric characters and getting involved in projects with diverse selections of Artists always encourages me to embrace the unique style of working that I have, which I do so through many different forms of Art. I am currently studying my A-levels in Photography, Film Studies, Fine Art and History, at Penwith College in Penzance, Cornwall. Throughout the start of my Fine Art and Photography A Level courses I have been exploring the concept of Surrealism, which opened up my mind to the work of many inspirational artists such as Salvador Dali, Man Ray, and Jan Svankmejer, who before my project was already one of my favourite filmmakers. Regardless of the strange looks many students give me in class, I am very proud of the work that I have produced, as it not only demonstrates my unique style of creativity through different types of art and photography, but resembles a lot about the kind of films I love to make. I strongly believe that Film is a fine form of Art; not just a way in which one can tell a story, and what I love about making films is that I am able to combine all of my favourite forms of creativity into one final piece of Art. Film Photography, and the developing process that I experiment with a lot in and outside of college fascinates me, as well use of 16mm/8mm film; which is something I have always dreamt about working with, however unfortunately I have never had the chance to do so.

Due to my passion for presenting film as a form of Art, there is a vast amount of different types of production that interests my future. It was during the end of my time at Humphry Davy that I found much more motivation to start doing things, in the fact that I needed to stop saying ‘i want to make all these films’, and instead start saying ‘I am going to make all these films’. Like Stanley Kubrick once said “If you want to make films, all you need is a camera” which motivated me to start putting my ideas down on to paper and eventually onto the screen. It is the unique style of working from different types of directors who are constantly influencing my decisions on what kind of productions i would like to be involved with in the future. As well as Kubrick, the works of Alejandro González Iñárritu, Tim Burton, Federico Fellini, Quentin Tarentino, Terry Gilliam, and Hayao Miyazaki are definitely some of my main sources of inspiration for their fantastic ability to portray such genius through their skilled methods of filmmaking. However directors such as Michel Gondry and Stéphane Sednaoui have recently opened up my eyes to even more possibilities under the category of Music Video Direction, as it strongly combines two of my huge passions of Art and Music into one final piece of Art. As well as film, Traveling is another huge passion of mine, and it is certain films and documentaries that enhance this love I have for Travel films. For example after watching Walter Salles’ The Motorcyle Diaries I was instantly blown away by the film’s utter beauty, and I can honestly say that no other film has had that bigger of an impact on my beliefs and dreams about life. So many different types of Films are continuously inspiring every day, which is why I think whichever path I may choose, just as long as I am happy and am able to make films then I’ll know it was the right one. 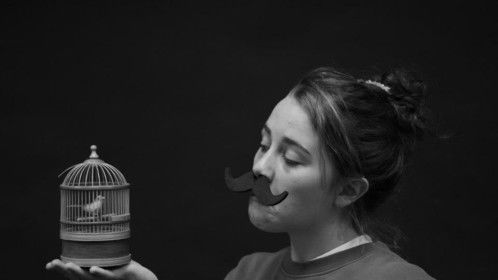 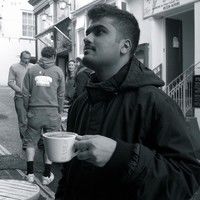