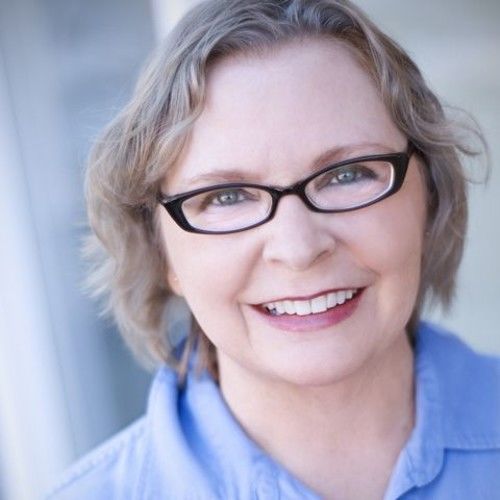 Elizabeth A. Miklavcic has appeared in several feature films such as Napoleon Dynamite and Dark Matter, as well as, a variety of independent features and shorts. She is the Founding Artistic Director of Another Language Performing Arts Company established 1985. She is a choreographer, actress, filmmaker and performance artist. She is the co-director of the InterPlay international performances; a series of real-time, distributed, surrealistic, cinematic works presented at the University of Utah.

In 2003, Another Language began a performance format called InterPlay. Serving as the co-director of the series, Beth incorporates many interdisciplinary skills to create, assemble and perform these works. The success of the pilot project InterPlay: Intransitive Senses encouraged continued explorations in this worldwide forum as a new direction for works created by Another Language. Additional InterPlay works include InterPlay: Hallucinations (2004), InterPlay: Loose Minds in a Box (2005), InterPlay: Dancing on the Banks of Packet Creek (2006), InterPlay: Nel Tempo di Sogno (2007), InterPlay: Carnivale (2008), InterPlay: AnARTomy (2009) and InterPlay: Event Horizon (2010). All works have received International attention. InterPlay: Loose Minds in a Box was a national semi-finalist for the Peoria Prize in Creativity as one of the top ten creative projects in the United States. InterPlay: Nel Tempo di Sogno, InterPlay: Carnivale and InterPlay: AnARTomy have received City Weekly Artys awards. These performances are available at the University of Utah Marriott Library Special Collections Division. Another Language performances now reach national and international audiences. Presentations about this work have been given throughout the United States and in the United Kingdom.

Having danced since four years old, the emphasis on dance and motion is always present in Beth's extensive expressions. Her choreography has been presented nationally and internationally. Beth believes that creative artistic expression is an important format for the investigation of thoughtful communication, a way to develop a meaningful life, and a barometer for a conscious society.

In 1995, Beth was honored with the Utah Arts Festival - Salt Lake City Mayor's Artist Award for Performance, and has been the recipient of numerous grant awards. InterPlay Performing on a High Tech Wire a paper co-authored with her husband Jimmy Miklavcic won Best Paper in the Arts Category 2010 from the Utah Academy of Sciences, Arts, and Letters. She holds a Masters of Fine Arts Degree in Modern Dance from the University of Utah, where she received two Orchesis Dance Awards.

Beth is a multi-media specialist with the Center for High Performance Computing at the Universtiy of Utah Intermountain Network and Scientific Computation Center. She works with Adobe Suite, Macromedia Suite, Maya and other 3D programs, digital video and DVD authoring tools, motion capture, Access Grid and any other programs she can get her hands on for incorporation into her artistic works. The expressive opportunites available through the World Wide Web are fascinating for Beth and she has created a collection of digital content. Her works have been screened at a variety of film festivals and openings. 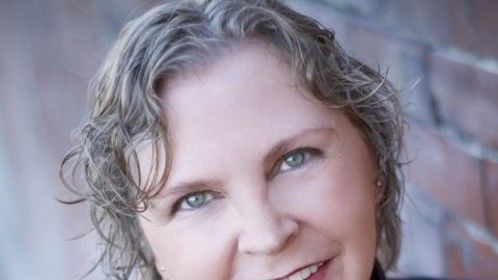 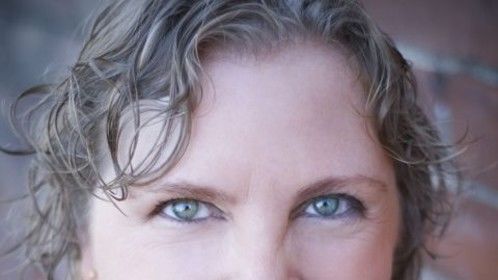 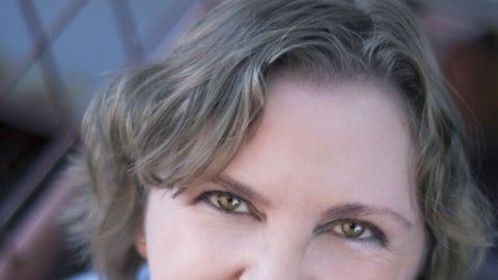