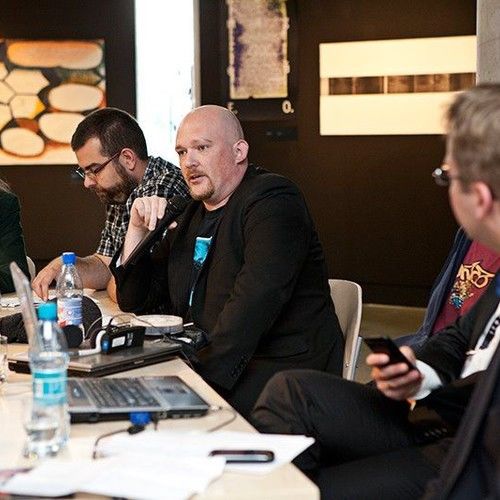 Toby Venable was born and raised in Arkansas, and studied at The Academy of Art in San Francisco for Broadcast Media and Film. His output for the last ten years has been largely experimental,specializing in stream of consciousness short films, and art installations. His work has appeared in various regional galleries and film festivals. He is now busy bridging the gap between art house and commercial cinema with his production of Moderngrumble, a feature length dark fantasy about the coming of age of a young monster and possible messiah. Besides writing and directing Moderngrumble, he is also producing the project through his company Lotushead Productions. 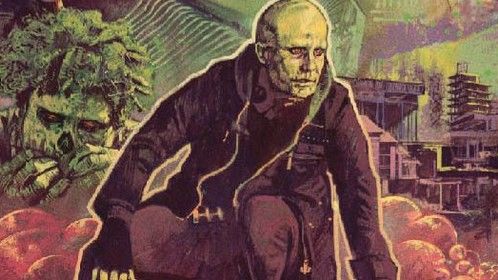 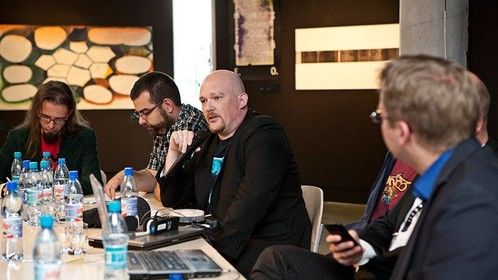 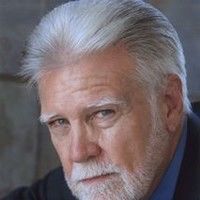 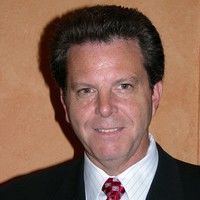