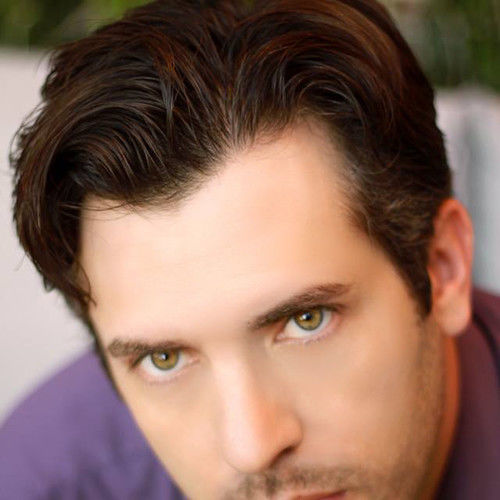 Jeffrey has his hands in many areas of entertainment. He is a writer of feature length film scripts as well as episodic television. He started in Atlanta as an actor and quickly built a resume with representation from LA to NY and Ga. He has also been working as a Principal and BG Casting Director on Big Budget Blockbuster films. Moving into the new year will hopefully hold much more work as an actor/stuntman and producer/director. He has directed several short films that have had great responses in film festival loops. He is currently Producing several Feature Film and Television Pilot Projects and continues to add to his Credit List. 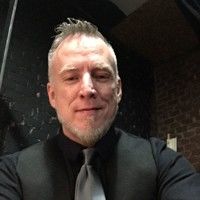