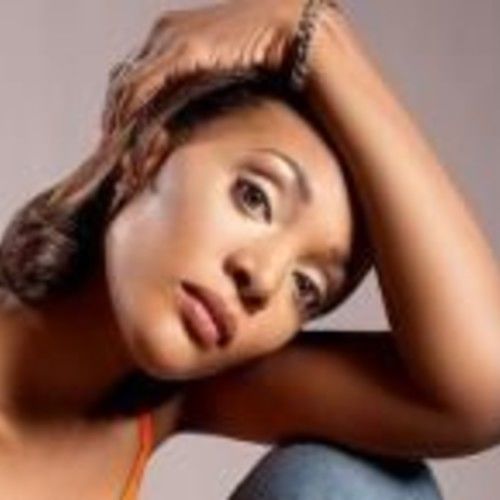 My name is Jenelle and I have been acting for 4 years. I have appeared in several music videos, short films, and commercials. I would like to expand her acting into more theatre roles while continuing in the television arena.
I have also been modeling for over 10 years. I have walked in runways shows between DC, Baltimore, Philadelphia and New Jersey as well as appeared in several print ads.