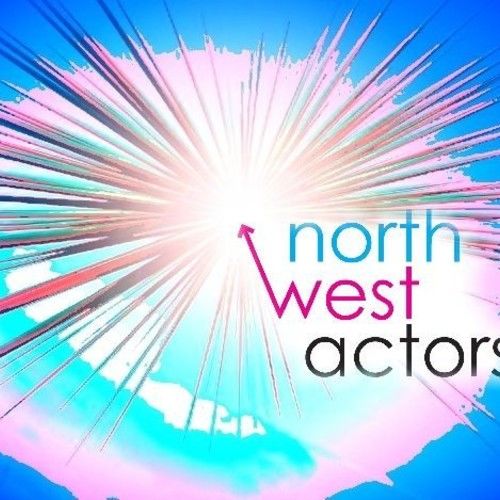 North West Actors is run by NIGEL ADAMS. Nigel trained as an actor at The Academy in London in the 1980's. After graduating he joined City Actors co-op agency, before leaving to form his own agency, Longtime Management. The agent in Nigel gradually took over and in January 2007, four years after relocating to Manchester, Longtime Management became the personal management agency NORTH WEST ACTORS. With an expanding client list of varied, high calibre and increasingly high profile actors originating from, or with bases in, the north west, North West Actors is now one of the leading agencies in the north of England. Clients are based in Manchester, Liverpool, Leeds, Birmingham and London. 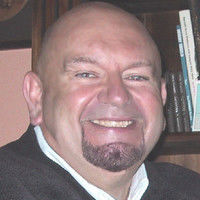 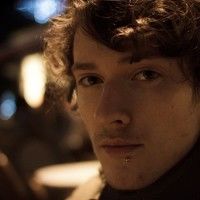 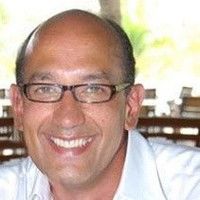 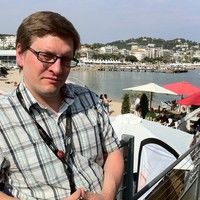 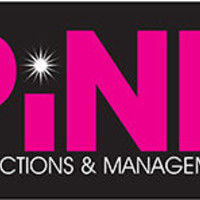 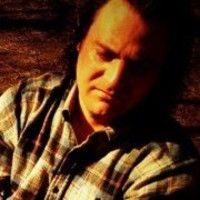 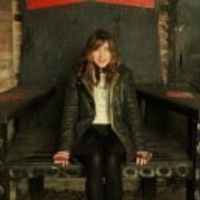