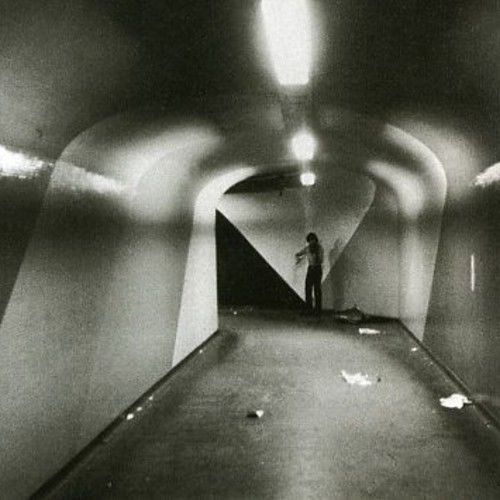 Cinematographer, Director and Director of Photography

Director: Richard Craske. Richard brings a wealth of film making experience having come up through the camera department and worked with such great directors as Barry Levinson and Stephen Spielberg. He has been a Director of Photography for fifteen years, before becoming a director. His last dop feature credit was as Fx DOP on “Creep”. Since then Richard has directed commercials, documentaries and music videos and second unit on the feature films “The Hope” and “ The Phoenix and the Magic Carpet”. Richard's story telling skills are well honed as can be seen in his direction of the riveting drama/doc “The Tutankhamun Conspiracy”, a Sunday Times “Pick of the Day" film shown on Channel 5 and ITV. Richard also has experience in producing. In spring 2012 Richard will direct his first feature, a supernatural thriller , Room 8.