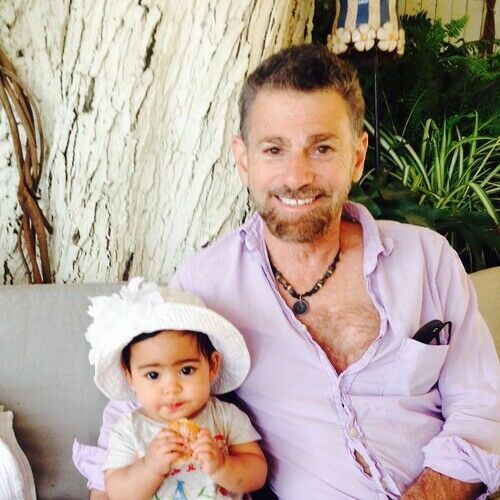 I'm an award nominated WGA screenwriter and failed baseball player. When I realized I couldn't hit a 95 mph fastball I ended a brief baseball career and turned to my other passion - writing. At least in Hollywood I wouldn't be subjected to boos if I struck out though I have heard some pretty loud cursing from producers.

I began by writing standup for several comedians, developed a TV pilot for the Groundlings, and segued into screenplays. I've had the good fortune to work with many of the major studios and some interesting indie companies and collaborate with such iconic figures as Scott Rudin and Joel Silver.

Though most of my work has been in features, my first cable TV movie, TOM, DICK & HARRIET, a romantic comedy, received several award nominations as well as a big thumbs up from the New York Times. The film was nominated for a Nymphe d'Or for Best Picture, the top prize at the prestigious Monte Carlo Film Festival. The movie was also nominated for a Leo, a top Canadian award, for Best Picture. 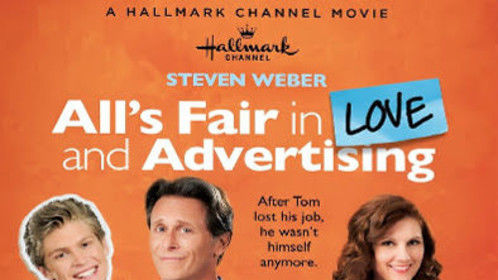 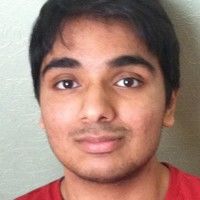