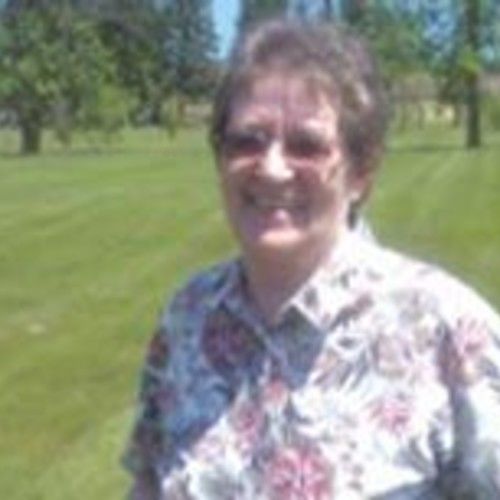 Retired now so I have time to write. I was a freelance fiction editor in the Bay Area for many years. Long before that I worked at various California newspapers. I co-wrote a screenplay with author Peter Moss, adapted from his published novel, The Singing Tree, about a man's unusual journey to reunite with his dead girlfriend. I am now working on a screenplay called Disconnect, about a drifter who tangles with the trucker from hell. My next screenplay will be my own concept of Jack the Ripper. 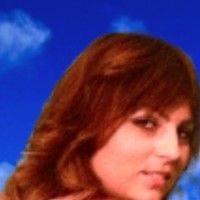