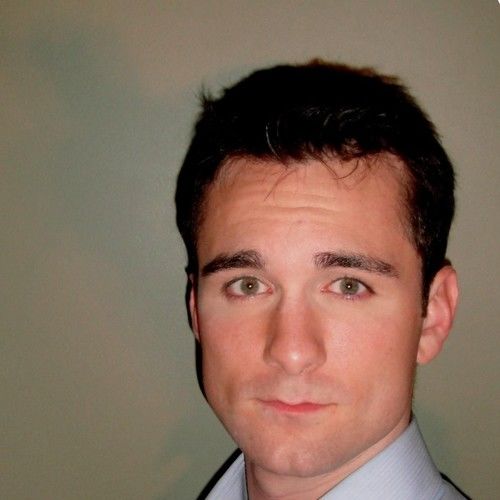 I am a 25 year old Philadelphia native. I have been working in theater for almost ten years, performing in several main-stage performances and several student written plays. I am looking to make the transition to film. I am currently a student at Temple University, and I work part-time as a bouncer at a few different bars around the city. When I was 20 I enlisted in the navy, served 4 years and received an honorable discharge when my enlistment was finished. I received numerous awards, medals and accommodations for my service. Four years of varsity wrestling, and extensive combat training while on active duty give me a uniquely authentic quality when I am performing physically demanding roles. I personally believe that it is important to never forget that theatre and film performances are collaborative efforts, it is about bringing different people together that have unique skill sets required to tell the story, the way it is supposed to be told.

I look forward to working with you. 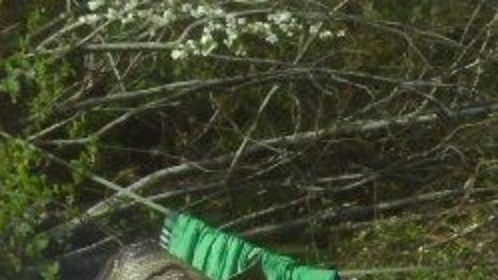 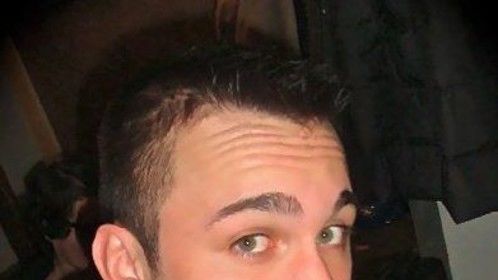 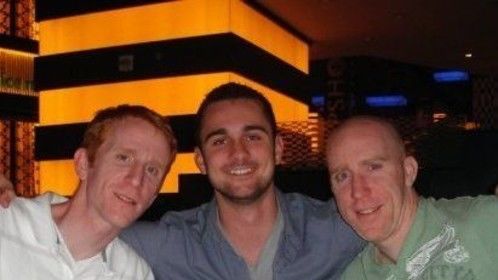 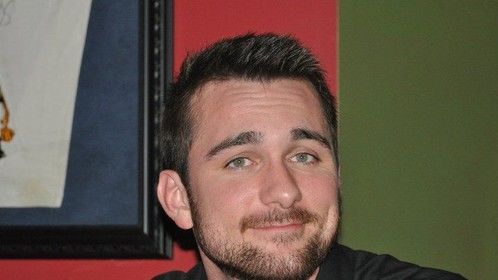 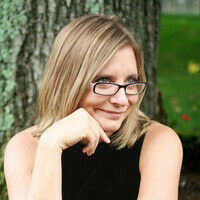 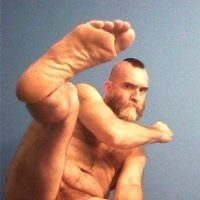