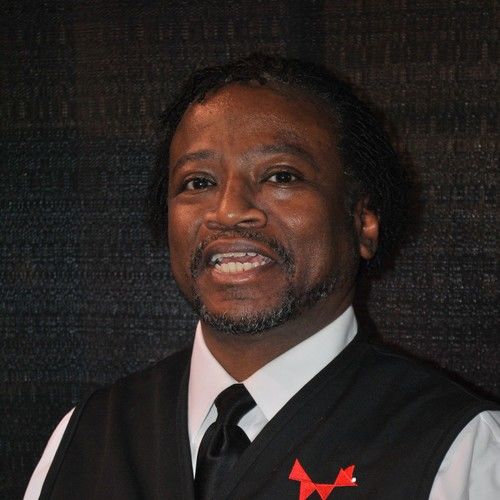 Darick Jones is the General Manager of Foxfire Media Group, LLC also doing business as Foxfire Media Studios. Foxfire Media produces Video, Graphic, and Photo captures of memorable moments along with Technical/ Production Support, Web Hosting and Design. Darick has 25+ years of management experience that was accumulated across the United States with Fed-Ex, Superior Uniform and Dollar General before starting FMG in 2008. Darick holds a bachelor in business and film certifications from Digital Media Education in Pensacola, FL., Digital Training Centers in Dallas, TX and training from Full Sail University in Orlando, FL. He is a strong believer in capturing the work of our community in media and showing the oral history of the Mississippi Delta. Darick supports the training and development of youth in media and started this at Grace Outreach Bible Church where Ruben Lewis is his pastor. Darick is married to Mechelle and they are the proud parents of six children and seven grandchildren that all play and active roll in the vision of FMG. Darick is known in the Delta for producing custom wedding photos/videos, commercials for local and regional businesses and productions such as Delta Dialogue (Sponsored by MACE), Sister Lucille Live in Concert (2011), Delta Comedy Tour featuring Small Fire (2012) and recently The WWISCAA 40th Anniversary Banquet (2012). He has trained with Barefoot Workshops out of New York and filmed the documentary Bad Apple Blues. Barefoot Workshops leads short, intensive Documentary Workshops for individuals with beginner through advanced levels of training. These workshops cover Documentary Photography, Documentary Filmmaking and Editing. 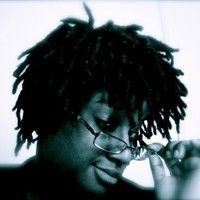