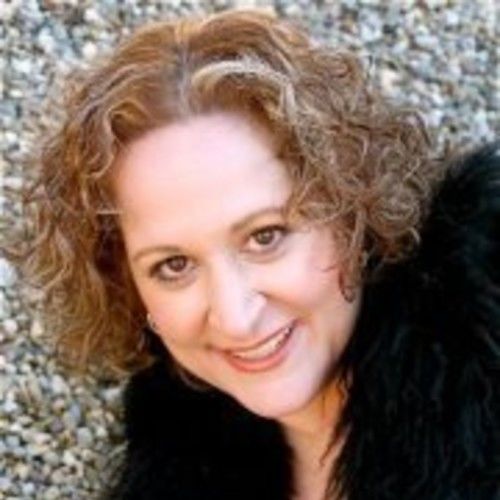 Study under Mark Stolzenberg, head of the Acting School for Film and TV and Assoc. Professor at The New School in Manhattan. .

Presently train at TAPNYC with Bobby Holder where i will showcase in Theatre. I Was supposed to start June, 2012. I delayed starting the 2 year ADVANCED Acting School...The Day my 19 year, 364 day old son was killed by a truck driver with a suspended license....on his way to summer college classes. He was killed 5 minutes after he left the house to go to his Biology II class. My start is delayed for the next semester.

Right now, I am in the process of starting a Non-For-Profit "Stephen Joseph Fay Memorial Fund". This is a 2 part foundation.

1] Our company will pay for a yearly wrestling camp scholarship for 1 candidate of the wrestling team @ Carle Place High School. All expenses paid.

2] For Victims in need of medical assistance after a car accident, a motorcycle accident or a pedestrian struck by any vehicle who cannot afford hospitalizations, surgery, medication, prosthesis, emotional and physical therapy, supportive care, etc.. It doesn't matter whether Victims of an accident have insurance or do not have insurance. We all know insurance companies do NOT pay for ALL necessary care. We will assist the very poor and the middle class who find themselves in financial distress due to the tremendous costs accidents incur. People lose their houses over such issues. Or goal is to assist all person's in Nassau County with the financial burden's they incur status post accident.

***We will raise funds via various outlets. Donations, sales of Memorial Bands @ $5 each, New and Vintage Jewelry ranging from $5 to $100 depending on the area and designer (the average item is $10). We are preparing to start yearly 5K runs in Stephen's name, Yearly Golfing fundraising outings in Stephen's name, Yearly theatrical productions in Stephen's name. We just finished Designing T-Shirts and intend to sell them by Thanksgiving break @ $20.00 each. We welcome donations @ anytime. Bracelets/Bands are sold daily.

Every month we sell jewelry outside our home.

Produced multiple genre artistic big fundraisers with very talented Actors, Stand up Comedians, Dancers, Singers, Mime, Rappers and Bands. In addition we arranged other fundraising events in Celebration of Stephen Joseph Fay life. We had a BBQ..Loads of food and Karaoke for our guests. We auctioned: NY GIANT'S great Tiki Barber"s memorabilia were he donated a signed official NFL football, A signed Running Back official NFL 8x10 framed photo, 6 books "SIGNED" that he and his brother wrote....Jack Parise donated Official NHL memorabilia...including an official NHL Hockey Puck and Jeremy Roenick autographed 3 4x6 hockey cards [from his Rookie year to his STAR years] and an autographed copy of Hockey News by The Great Jeremy Roenick! We had a Chinese Auction from various local stores and restaurants who donated gift certificates. I donated 5 jewelry baskets retailed @ $300 each of New and Vintage Jewelry....including NEW 1980's never worn or sold belts!! Director, Actor, Assoc. Professor of The New School and Owner Of The NY School for Film and Television donated a $550.00 package of 9 Acting Essential classes....Mark Stolzenberg 212.877.2219, New York Acting School For Film and TV. Congratulations to Emily DeSena for winning that package. Thank you Mark for your generosity!

I too engage in Artistic portion of fundraising along with marketing, soliciting merchandise to auction and all aspects of my title, President and Board of Director. Artistically, I sing accompanied by Joe Baquet and perform Comedic Monologues. We also performed 2 songs on September 13, 2012 @ The Signature Theater Company. By me volunteering for their fundraiser, they in turn will be fundraising for Stephen on many occasions and for years to come!

Mayor Bloomberg is on The Board of Trustees. I need as many Politicians on my side to help me with the NY Legislature to vote on "Stephen's Law!"

Stephen's Law represents: Any motor vehicle operator, of any vehicle who operates a vehicle with a suspended license/and or are unlicensed and are i an accident where they cause bodily injury or fatality, shall be charged with a felony, in lieu of a misdemeanor! We are fighting for this law...a pure common sense law. It will NOT be grandfathered in for our Stephen, but...it will help the many other Stephen's and their families in years to come. Please help us fight for Stephen's Law and if you help donate to the fund.

I am a VIP member of NAPW. In April 2013, I won VIP of the month showcased in their magazine for our foundation, Stephen Joseph Fay Memorial Fund, INC. They love our message.

Samples of my projects:

'79 Parts with Director Ari Taub. Walk on Cameo Role as a Hippie smoking a joint. June 2011.

Why I Don't Date: Racist

My website has more information on other films, TV and Commercials as well as my IMDB page.

Sang Fleetwood Mac's Dreams accompanied by Bozz Scaggs on guitar and Cleto and The Cletones on Jimmy Kimmel Live.

Have a couple of projects pending this Spring/Fall. Am an Actress looking for work.

More sample reels to come...waiting for Director's release. Thanks!

Unique traits: I used to be 5'8" and 140 pounds prior to back surgery. I was bed confined for years and had multiple procedures/surgeries. I had my share of complications post surgery due to 911 Asthma and GI distress. I had gastric bypass in April and lost 65 pounds. I also lost height from prosthetic disk replacement. Some Doctor's offices measure me @ 5' 6" and others @ 5' 7". I am contemplating going back to blond. As it stands I am brunette. Whatever the film calls for will be the hair color of their choice. I've enclosed work with different hair color, styles and body weight. I speak English & Hebrew. I work well with others, play fabulously in the sandbox...a real team player and always come prepared. Keep in mind, I will continue to lose weight. I do not know if I'll ever be a size 0 or 2 again, but, I certainly will not be a plus size next year. In addition, I can play various age roles from 30's to 40's and with a make up artist even 50's. Its great to look young ;) Love the craft! 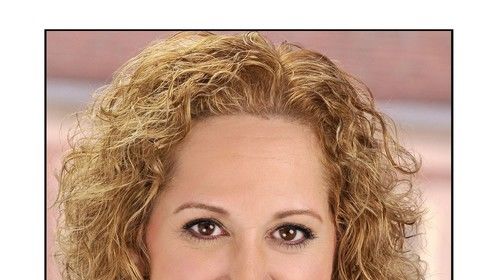 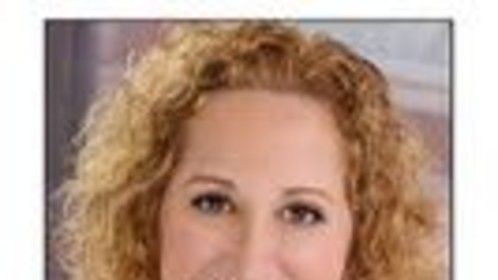 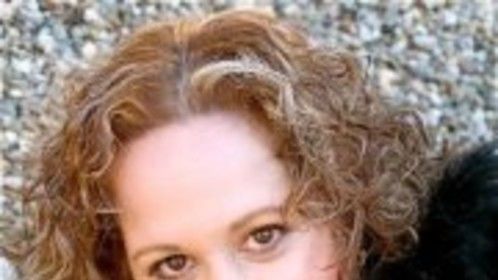 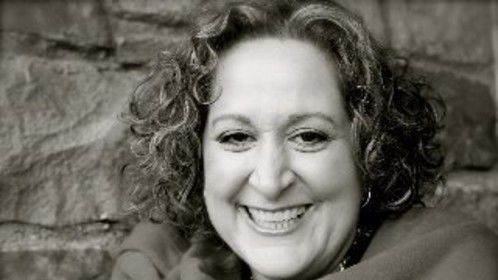 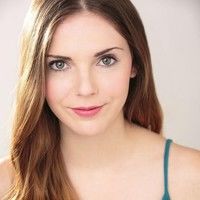 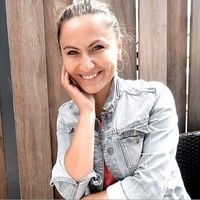