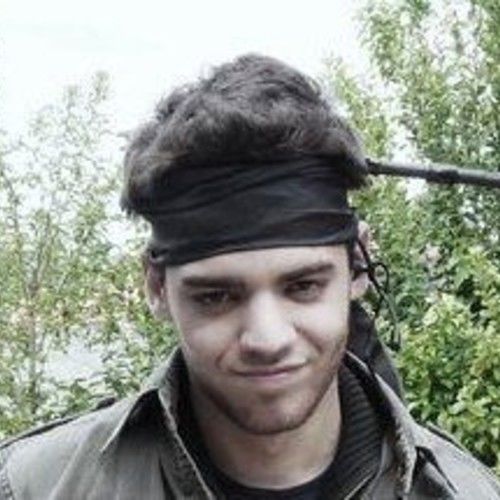 João Rodrigues born in Portugal at 1990, has a degree in Communication Design and Audiovisual Production by the Applied Arts School of Castelo Branco. He completed the 12th grade in the course of Technological Equipment Design, then decides to take a degree in Communication Design and Audiovisual Production to deepen knowledge. It is very creative, organized and pro-active. His favorite area is the audiovisual, because that's where he feel more comfortable. In is school made several short films, including "Crossfire" (2011), who participated in the contest "Mutter", organized by the Lusophone University and SIC Radical, "Repentance Time" (2011) and "One Rose and Four Thorns" (2012), both selected for the "III Festival of Valadares Short Films". In 2012, as a final project for graduation, produced and directed, together with Francisco Manuel Sousa and João Garcia, the short film "Cool", an adaptation of the homonymous tale of Luis Paulo Gonçalves. It also has some experience in representation and direction of actors. João has arrived to England, in 2013 and lived in Normanton, Leeds, and now he moved to Paris, France to start is new adventure. 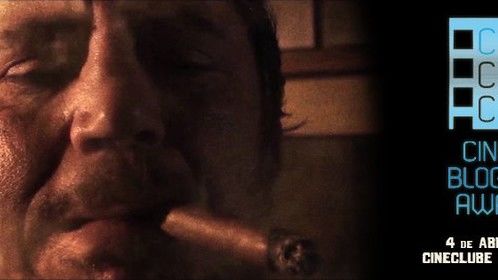 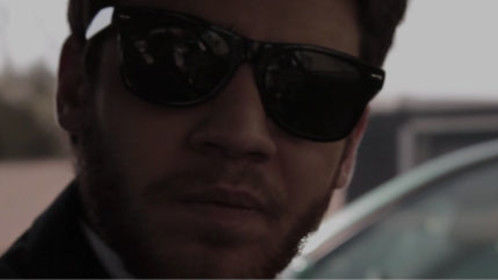 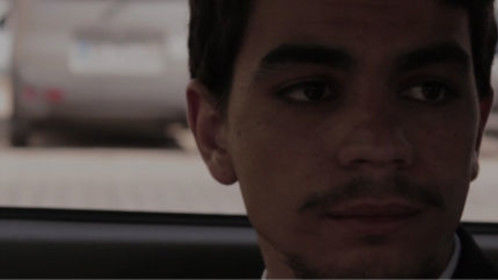 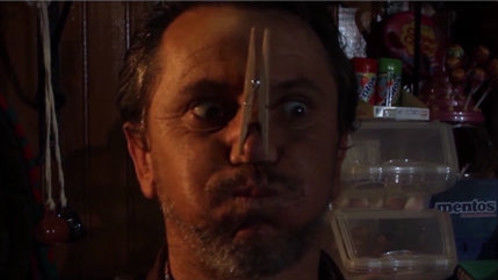