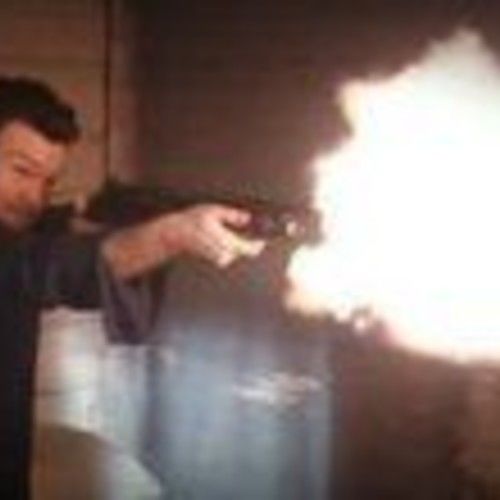 Glenn Hanns is an Australian Director of Photography, specializing in Drama, Music Videos and TV series.

Glenn is experienced with all forms of film and high-definition digital production workflows staying adaptable in an ever-changing technology landscape. A masters in cinematography graduate from the Australian Film Television & Radio School with the high achievement award, Glenn has over 15 years of industry experience, collaboration and visual creativity with a strong emphasis on story and its representation through the lens.