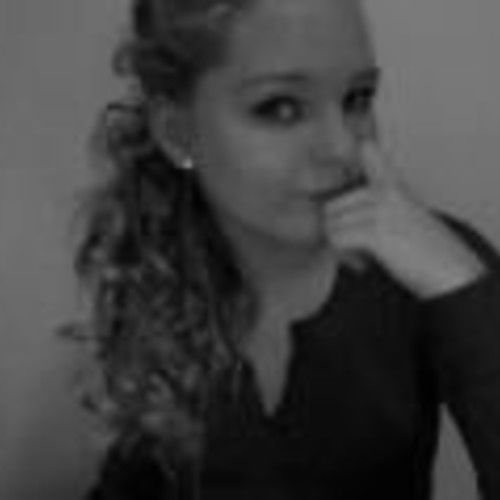 Originally I am from Lithuania, and ever since I moved to England I have spent quite a lot of time on set as a young teenager, as my mum used to work for film and TV catering and used to bring me with her so that I don't sit at home alone. I've been on sets such as Harry Potter, Top Gear, The Bill, and many many more. I fell in love with this industry, all behind-the-camera work so my life turned and I studied media studies at school and college and now I am studying Production for live events and television at UAL in London. In the future I'd love to work on movie/TV sets, and I know I will, but for now even a job of a runner would be great.