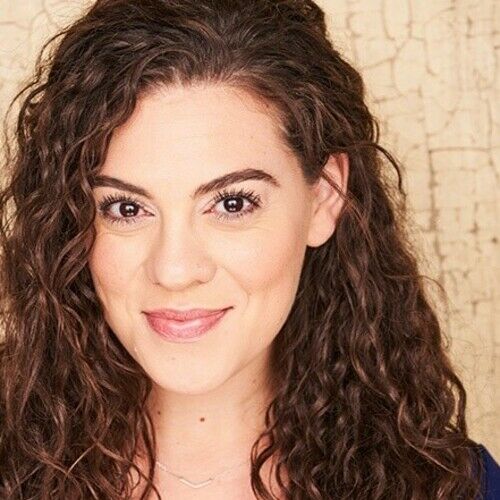 Rosie is the lead actress in the A&E/Lifetime digital series "The Rookie."

She lives in Los Angeles and has her BFA from Boston University’s College of Fine Arts Theatre Program. 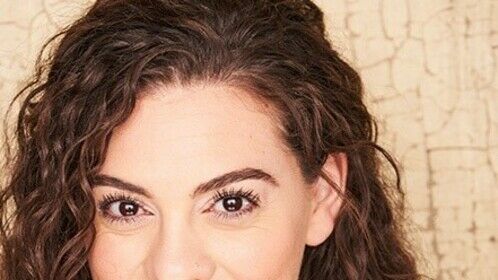 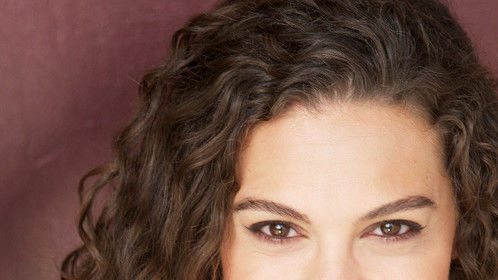 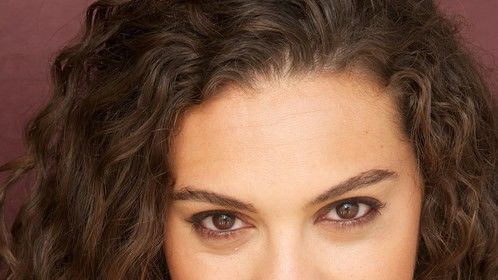 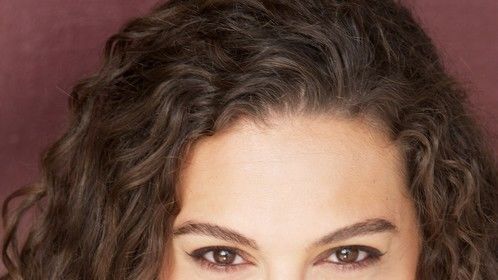