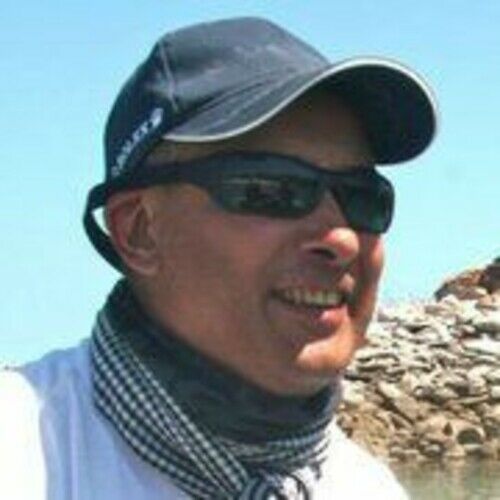 Currently working on a program featuring maritime Archaeologists and explorers, Hans and Roze Berekoven and their discovery of the HMS Viscount Melbourne as well as their search for an Ice-Aged civilization on the Sunda Self in Southeast Asia. Developed a film about the ‘Red Villages’ in Thailand and the effects of the most recent election on its people. Worked on a number of films with Geonewmedia in collaboration with the Western Australian Marine Science Institution (WAMSI). We have made a film about a photographer combining his artistic approach to nature with a group of scientists studying a remote region of the Kimberly Coast of northwestern Australia. We have also producing two additional films and a DVD highlighting the work being conducted by WAMSI in the 5 years of its existence. Previously, worked on a film with Geo newmedia as a post-production advisor on a marine science film for the Western Australia Marine Science Institute (WAMSI) on the Kimberley in Northwest Australia. Worked with the Traditional Arts and Ethnology Centre to help them a film on Taoism in Northern Laos, which is part of a permanent exhibit. I will also assist them in obtaining distribution of the film in other markets. Recently worked as a group leader with Intrepid Indochina, taking groups on tours through Vietnam, Cambodia, Laos and Thailand. Before that I worked with an INGO in Sri Lanka, ASB (Arbeiter-Samarita- Bund), as the communications advisor, to bring to the attention of their membership and supporters the work that they are doing in Asia. In addition, I also served as a technical advisor on the Kalabala Bindu Garden, a children’s project in Hambantota, Sri Lanka. Recently completed a film on one of their economic and development projects in the tsunami affected south of Sri Lanka. In my spare time I am developing projects focusing on Southeast Asia as well as Australia, including a series on the history and development of Southeast Asia. Other projects I have worked on include: an ethnographical documentary in Sydney’s Redfern district; an Odd Jobs segment with QPIX; The Spirit of the Bogong on the seasonal migration of the Victorian Aboriginal tribes; Creating an Urban Wildspace, a short film on a constructed wetland in Sydney. 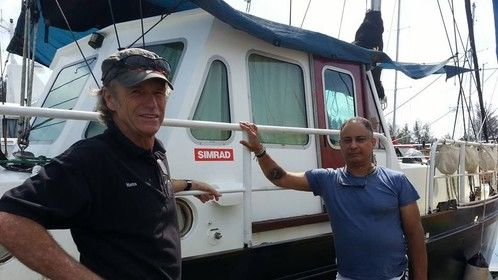 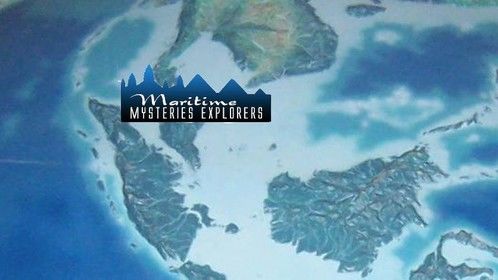 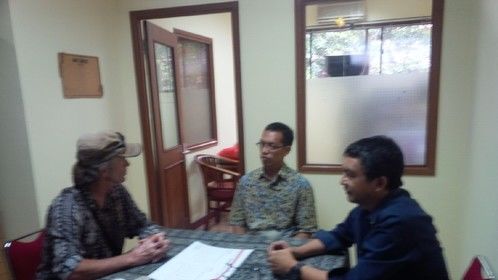 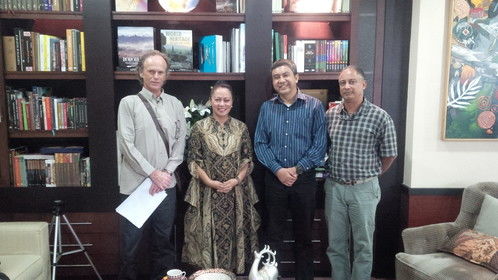