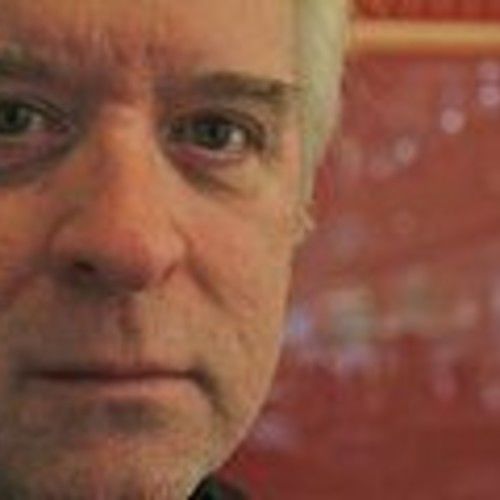 Jeff Caster is an American actor who has worked in the United States, Europe and Australia in film, television and recording studios.

Shooting television and film projects in Germany, Spain and The Czech Republic among other countries Jeff has established himself as a talented and sought after performer. See Film Page for a partial listing of film roles, 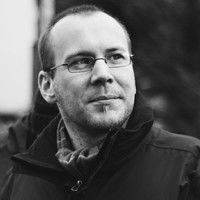 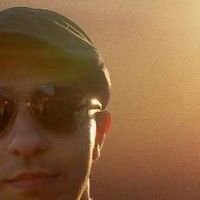 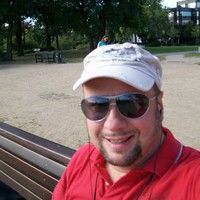 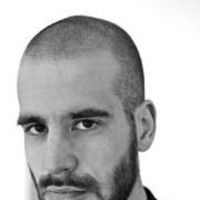