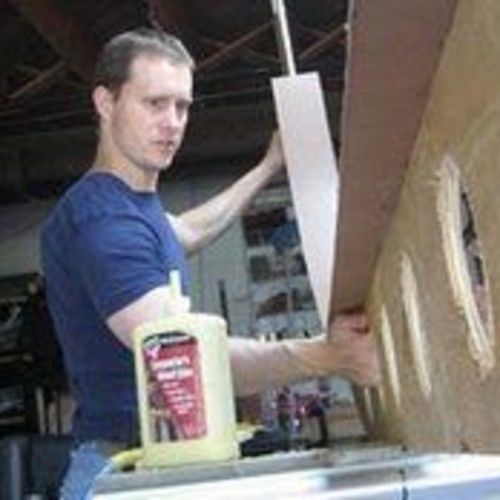 Hunter Cressall has been a working member of the film and television community since 1989. An avid filmmaker for over twenty years, he squandered his youth with an 8mm film camera building spaceships in his mother's garage. He eventually attended the University of the South at Sewanee, Tennessee where he attempted to put all notions of his impossible dream behind him by earning a BA in economics. Undeterred by the Iron Law of Wages, Hunter then entered the Graduate Film Program at Georgia State. After only one quarter of actual film study, Hunter left film school in favor of film EMPLOYMENT. After brief stops in both Orlando and Nashville, Hunter eventually moved to Los Angeles in 1990 where he entered the film industry working as a production assistant. Hunter quickly found work as a prop master and eventually art director. Hunter soon became a production designer and worked on over thirty-six feature films including Legion, Skeletons, Foreign Correspondents and Alien Arsenal. When he wasn't working on features, Hunter also designed special hand props and miniatures for both film and television. In 1999, Hunter left Hollywood for a position as a Director at Leo Ticheli Productions, Birmingham, Alabama, where gained extensive experience with HD video on the Panasonic AJ-HD27f Varicam. Hunter is an alumnus of Happy Nowhere – an ensemble sketch comedy troop. When not being pummeled senseless on stage, he contributed both as a writer and performer. “It’s often nice,” Hunter reflects, “to be laughed at for a reason.” In 2003, Hunter (with Happy Nowhere’s Brad and Shannon Hodson and Leo Ticheli’s Chris Nuccio) shot the Mac switch parody, CRASH DIFFERENT, which has been getting more than its fair share of attention. This spoof has produced email both positive and outraged from literally all around the globe. Now freelancing as a director and editor in Birmingham, Hunter still writes and directs his own short films. In his free time, Hunter still enjoys helping newcomers hone their craft and tries to overcome the confusion about the HD explosion we live in right now.
Hunter also writes and maintains a webcomic, Vexxarr, at where he can keep his comedy muscles honed as unto steel.
As of today, Hunter’s garage still brims to overflow with spaceships large and small. 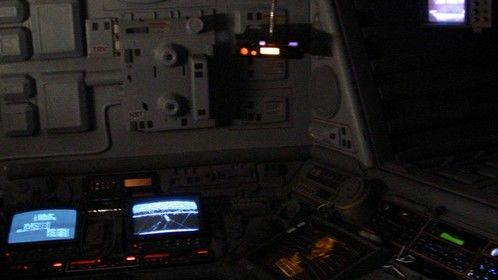 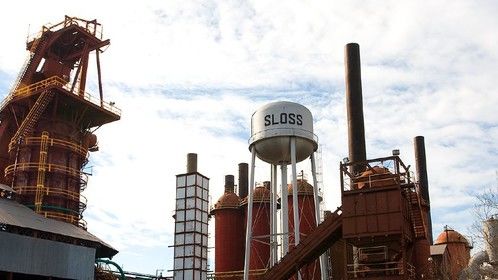 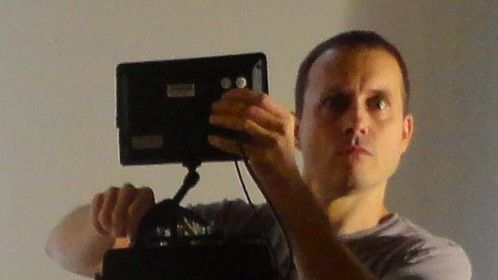 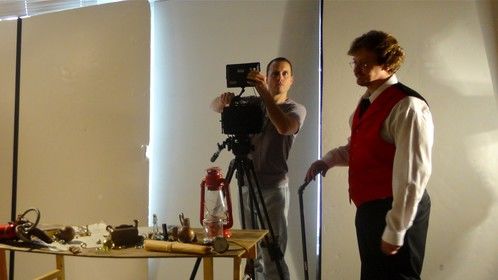 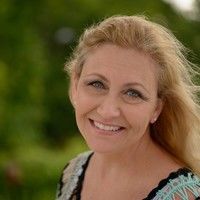