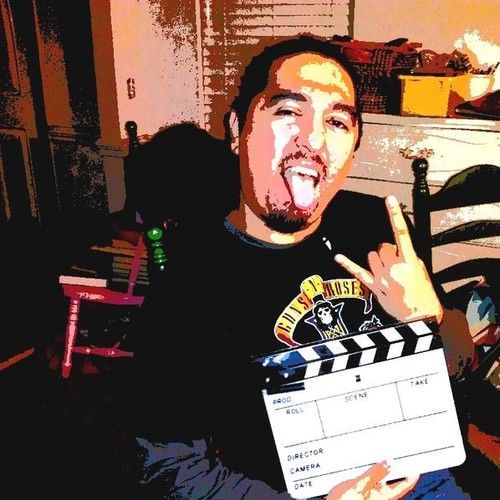 I am founder and co-owner of Tiburon Rojo Films

I'm a filmmaker who attended the Art Institute of Houston, focusing on Computer Animation, Graphic Design, and Video Production. While attending college I worked on the short film "Caste Iron" as editor, and released a local punk zine which focused on the Houston-area punk scene.

I served as contributing writer for SOTAC magazine based in Charlotte, NC, where I interviewed several local Charlotte filmmakers and artists. In 2009 I was invited to form part of the core team for Amped -4-A-Cure, Inc. as Director of Events. Amped 4-A-Cure, Inc. is a 501c3 non-profit organization dedicated to raising money for cancer research through music.

In 2010 I launched Tiburon Rojo Films, a DIY/Grassroots film company dedicated to filming whatever we want and having a lot of fun in the process.

I have worked in a variety of roles in the independent film world and currently have my own company which I spend most of my time on. 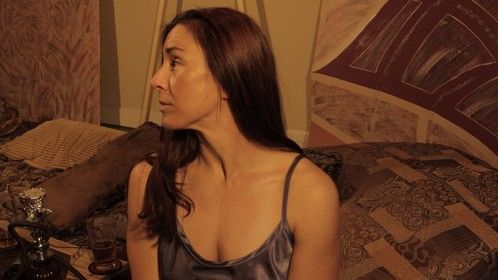 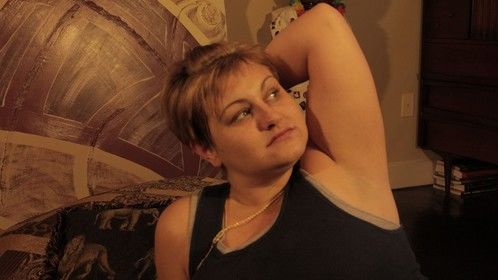 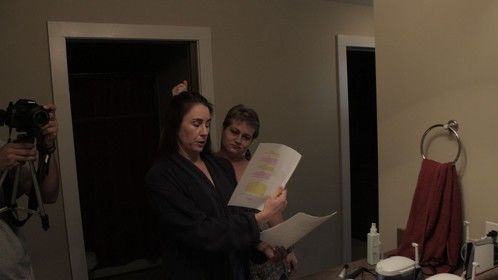 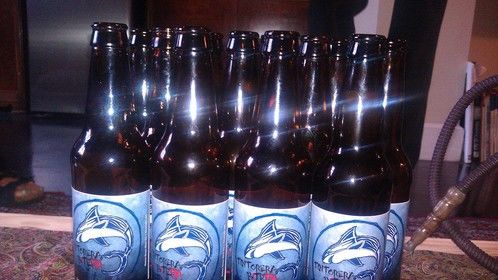 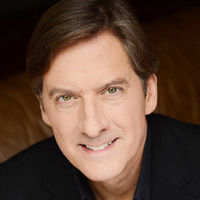 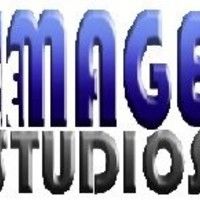