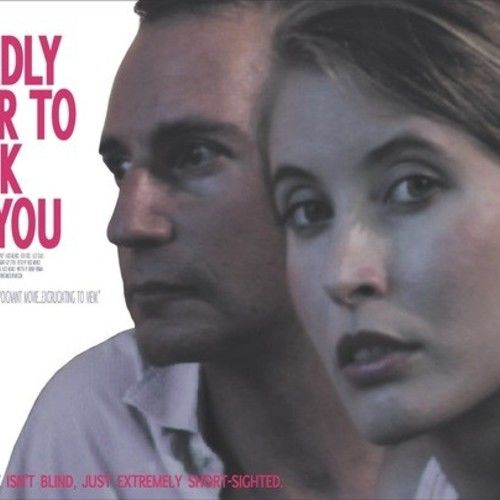 some comments on our work:

"Hardly Bear to Look at You... feels refreshingly original while also fitting neatly within various American indie and European art house traditions. It's a... meditation on the activity of filmmaking and, more broadly, on the act of looking, on our ability to truly see another individual." -Chuck Tryon (author of Reinventing Cinema), The Chutry Experiment

"I... fell in love with it. It's wonderful stuff, exactly the sort of film I can't get enough of. Anna Neil was really amazing, there were so many scenes of extraordinary power." -Alain de Botton, author (How Proust Can Change Your Life, Pleasure and Sorrows of Work, etc.)

"an intelligent, articulate and meaningful script. Hardly Bear To Look At You has just that, and... the... way of expressing those ideas in a film... Where does life stop being life and become performance?" -Noel Megahey

"I have watched the film three times. What is it, then, that has kept me coming back?... First and foremost... is the acting and the writing." -Tom Russell

"The characters are so smart and witty ... it's like falling under a warm spell." -Christopher Beaubien (filmmaker, critic featured on Synecdoche New York DVD)

"Films like this suggest how the Dogme 95 principles have evolved into something... more humane? Call it Dogme Plus.... Hardly Bear to Look at You is a film to love, even as it reveals its source code." -Nicholas Rombes,(ed., New Punk Cinema, author Cinema in the Digital Age), Digital Poetics

"compelling from start to finish, kept me off balance in just the right way" -Andrew Bujalski (Beeswax)

"One of my top two truly independent films of the year."-Reid Gershbein