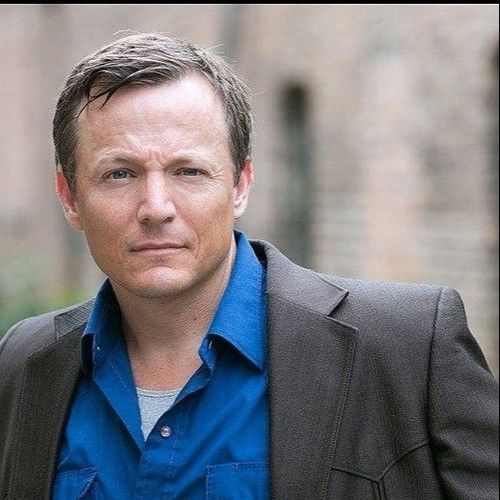 After growing up in the great Midwest in the state of Indiana, Jesse moved to Los Angeles to pursue a career in acting, where he lived for over 20 years, eventually studying producing and screenwriting at UCLA. 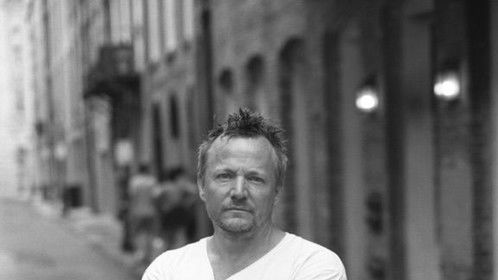 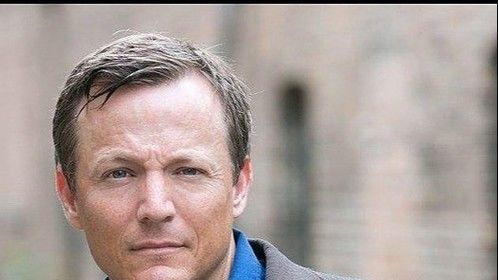