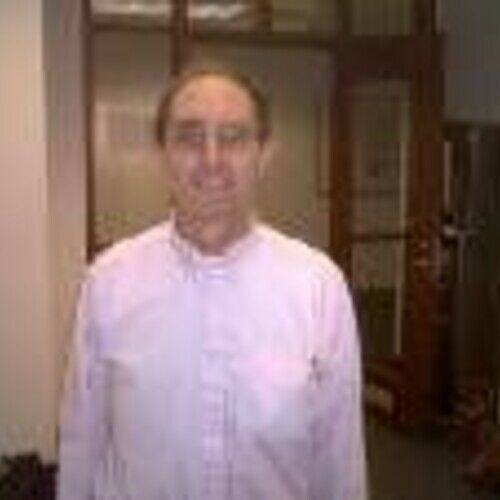 President and founder of Film North, Inc. for about 7 years before dissolved it. Helped to enhance and develop film and video production environment. Retired from job as Program Coordinator III. Have taken a log of workshops and seminars including probably first producer workshop at Actor's Studio in New York in the 80's. Helped in production and preproduction of many cable shows for BevCam and a few other productions. Helped set up screenings and film festivals.