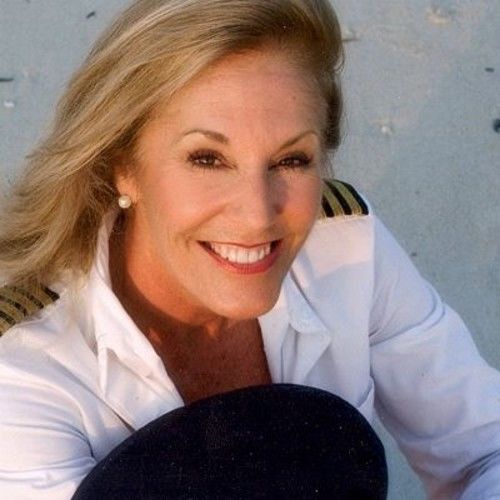 Well my journey to Stage 32 is an unusual one, but that happens a lot in my life! When I graduated Colorado State University with a BFA in Graphic Design I happened to take a flying lesson just for kicks! I landed with stars in my eyes and was utterly hooked!

Although there were no female airline pilots then, I knew it was just a matter of time so I hocked everything I owned and started building flying time- I even flew single-engine aircraft (the smallest a two-seat Cessna 152!) across the North Atlantic and when the airlines started hiring women, I was right there, eventually flying international 747s for Northwest (Delta) Airlines, a career I truly loved!

A national on-camera spot for Tylenol as a female pilot actually kicked off my second career! After doing a few regional spots for Northwest, I narrated some training films and videos for ALPA, the pilots union, and when I had to retire early for medical issues, I started doing voiceover fulltime! So I have been blessed to have two careers I passionately love!

As a professional SAG/AFTRA voice actor and narrator, I have been nominated for and won awards ranging from Voice Arts Awards to Audie Awards, to AudioFile Magazine's Earphones Awards, among others and my client list covers more of the world than my 747s did! From Johnson & Johnson and Microsoft, to Disney, Delta Airlines, The United Nations, US Veteran's Admin, Centers for Disease Control, American Red Cross, Jet Blue for Saint Lucia, Canadian Realtors, Zurich Insurance, Japan Times... all the way to The Hotels and Casinos of Monte Carlo!

I built and opened a professional recording studio, The Captain's Voice, featuring Neumann and Sennheiser mics, PreSonus and dbx gear, Studio 1, Adobe Audition, iZotope RX Editor software and I've branched into coaching for audiobook narration both in-studio and remotely. You can hear my work at and www. ... and when you least expect it on television, radio, phone messaging, and across the internet and the globe!

Unique traits: Low-pitched, deeply resonant voice, excellent diction and reading skills, wide range from soft and smooth, to confident and authoritative all the way to the warm and friendly girl-next-door (or grandmother-next-door!) 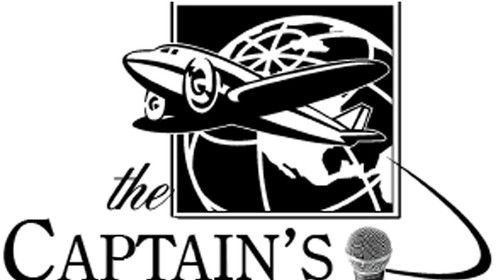 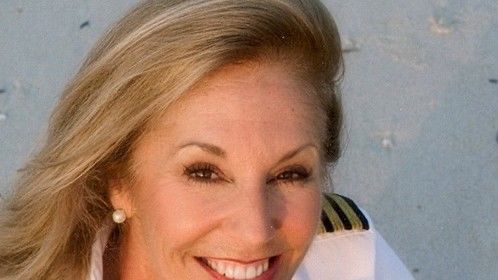 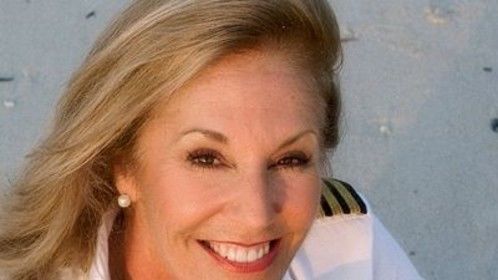