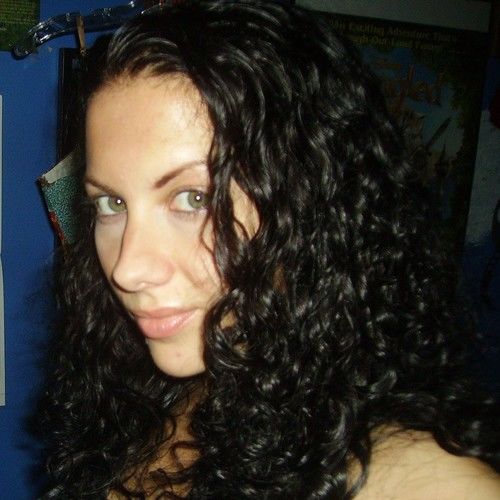 Mandy has been singing and acting since she was 5 years old. She started doing school plays in elementary school and had roles in "Goldie Locks and the Three Bears" she played mama bear, "Little Red Riding Hood" she played the title character, and a few other children's stories. She performed in Forensics in middle school and won 1st place in 4 different competitions for Dramatic Interpretation. She performed in a few plays in High School such as Edgar Allen Poe's "The Black Cat", "The Ugly Duckling", and Emily in "Our Town". It wasn't until she went to college that she truly fell in love with acting and knew she wanted to pursue it professionally.

A Graduate from Campbell University with a Bachelor's in Theater Arts; Her first musical was "Into The Woods" playing Florinda her freshman year. "Seussical: The Musical" playing Pink Bird Girl her sophomore year, "The Boyfriend" playing Dulcie her junior year, and "Little Women" playing Meg her senior year.
She also performed in student plays and 1 Act plays, as well as, Babe in "Crimes of the Heart", Cassie Cooper in "Rumors", Blanche in "A Streetcar Named Desire", and Nora in "A Doll's House".

In community Theater she has played Mary (Jesus mother) in "For Unto Ya'll: A Cowboy Christmas", and Marian Paroo in "The Music Man".

She has been classically trained in the "Operatic/Broadway" style since the age of 13.

She worked at the Walt Disney World Resort from 2008-2011 at EPCOT. She presented for three venues: Storm Struck, Don't Waste, and Where's the Fire. 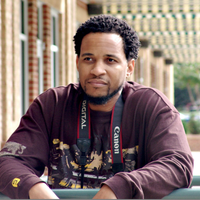 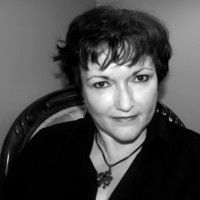