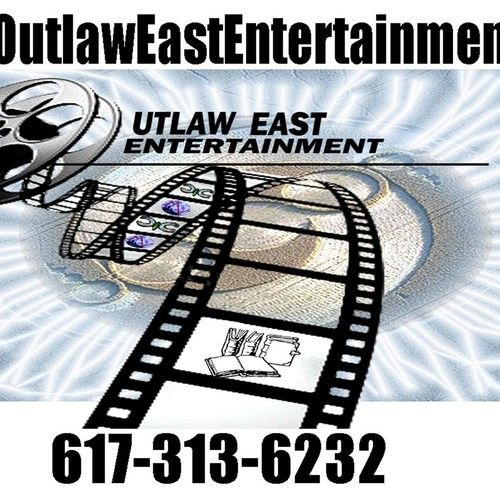 Currently oversee the production of print, recorded, digital, taped, film media which includes television and cinema. Studio Head and director of Outlaw East Entertainment's "Open to the public free studio". A studio in which the facility and equipment operates like a 'lending library' to film makers, allowing them to create without the high expense and stress of overhead and studio sets/location. Utilized by film producers, musicians, painters, writers, and other artists/technical craftsmen.
The aim is to develop several such studios in various locations around the globe to enable every artist the same opportunity and to bring such artists around the world, closer. 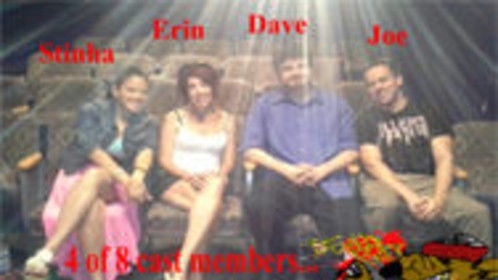 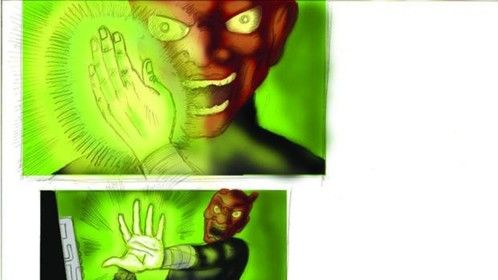 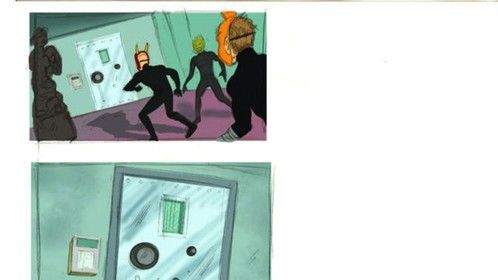 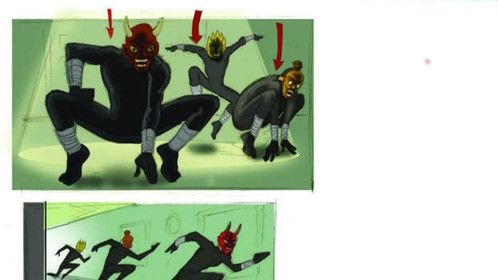