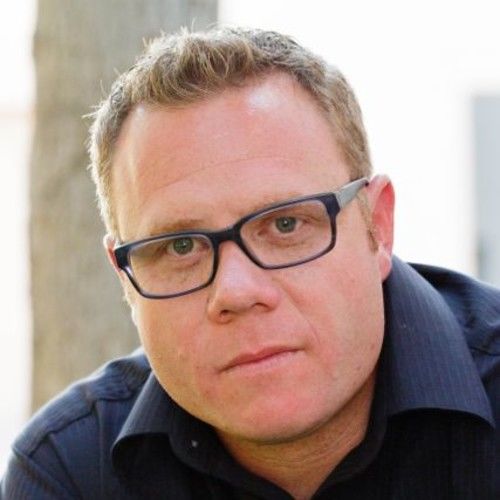 Ryan's family moved a round a lot growing up. He started acting in community theater when he was 6 years old. His family moved to Tahoe when he was 9 and he put off acting again until high school. He moved to Los Angeles and started working in the music industry. in 2000 he moved back to Tahoe to take care of his mother and met his wife Amanda. in 2013 he started acting again. in 2014 he decided to start producing and directing in addition to acting, working in all aspects of film and digital media.

Unique traits: Athletic, skier, snowboarder, proficient in firearms, stage combat, and is easy to work with. 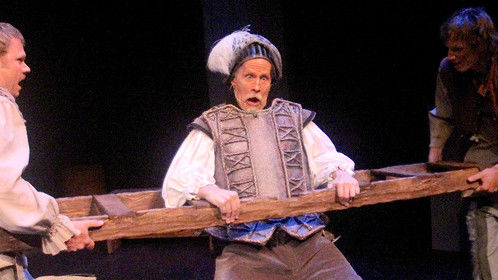 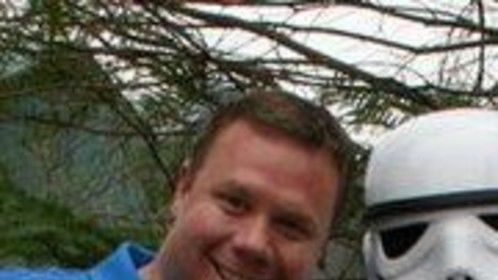 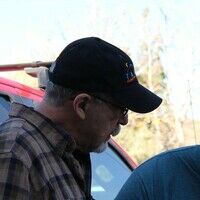