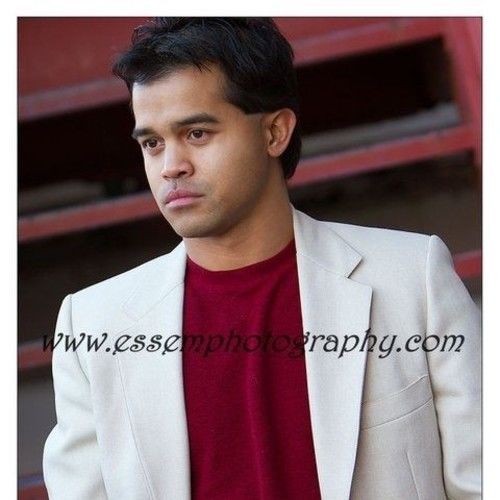 Carlos started his acting career in March 2004 by splitting his time between New Athens and Waterloo Theater plays. In 2007, Carlos got involved with “Live Street Theater” for the Greater St. Louis Renaissance Festival. From there, his acting career moved into films. From 2007-2008 he did 14 films including some feature films as an extra. Feature films include “Kingshighway” starring Eric Roberts, “The Lucky Ones” starring Tim Robbins, Rachel McAdams and “Edgar Allan Poe’s Ligea” starring Wes Bentley. That year he landed his first speaking role in a feature film “Jealousy”. This film premiered at the Tivoli Theater on January 12, 2008. In May 2010 he was part of the TV series “Gangland” on the History Channel.

In 2009 Carlos landed his best role yet for an independent film “The Devil at Lost Creek,” he moved up in the feature film industry by landing a stand-in role in the movie “Up in the Air” starring George Clooney.

Today Carlos owns a license film production company Mid-West Entourage Entertainment () since 2008. He made his directorial debut in the short film “7 Minutes” winner of two awards “Award of Excellence” at the 2012 Canada International Film Festival and “Silver Lei Award” at 2012 Honolulu Film Awards. He also directed a short film “Stopping Before We Go” which will premiere later this year. “Mariah” a short film that Carlos produce and his wife Julie Hale wrote and directed. The movies of “Stopping Before We Go and Mariah will showcase locally later this year. Details are coming soon. 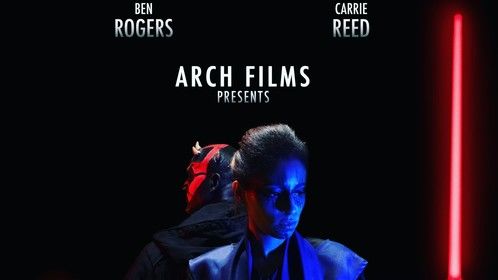 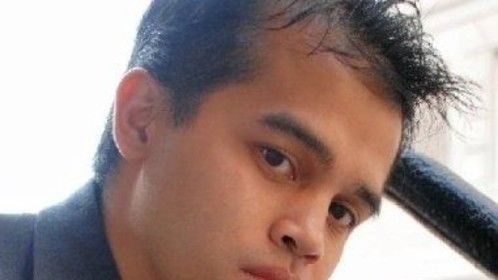