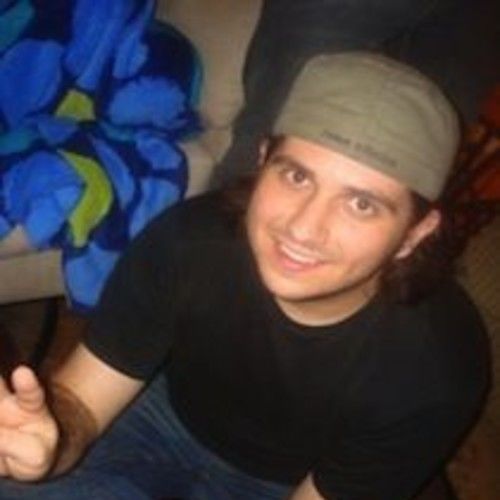 Nathan Hollifield has lived and breathed film since a very young age. As a kid, you could find him filtering through a card catalogued VHS library that his grandparents had accumulated over the years.

Throughout his teenage years, Nathan got his first taste of show business while touring the Carolinas with his high school acoustic band, The Autumn Sessions. After the band members went their separate ways, Nathan entered college in order to hone is creative talents. He decided to enter the University of South Carolina and double major in Media Arts and Anthropology.

After getting settled into college life, he immediately joined Carolina Productions, a student organization that plans, promotes, and runs live entertainment events for students, faculty, and staff. Soon, he found himself as a backstage assistant for "An Evening with Kevin Smith", organization photographer for "American Idol Presents: David Cook", a security assistant for "Charlie Murphy: Live at the Ballroom", and as a production assistant to "Jeff Corwin's Wild Animals".

As he reached the end of his undergraduate, he interned for the SC Film Commission as the assistant to director Robert Richmond for the SC grant winning short "Dreadful Sorry". During this time, Nathan also wrote and directed his own student short film, "The EveryMan".

At the end of August 2012, Nathan completed is MFA in Creative Writing for film, television, comics, and video games from Full Sail University. He was brought on briefly as a production assistant for the upcoming History Channel series "Bullionaires" near the end of 2013.

Nathan recently moved to Lansing, MI where he is an Application Development Specialist at IBM and continues to write screenplays and find work wherever possible. 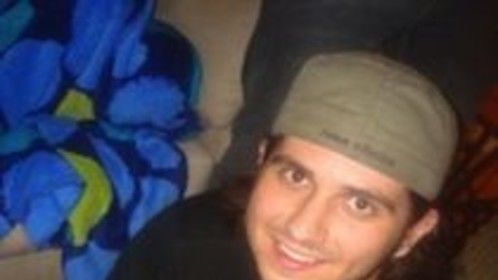 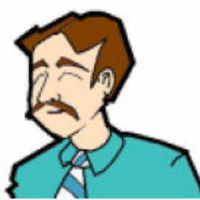 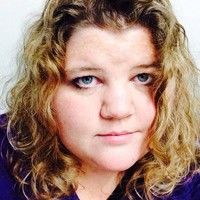