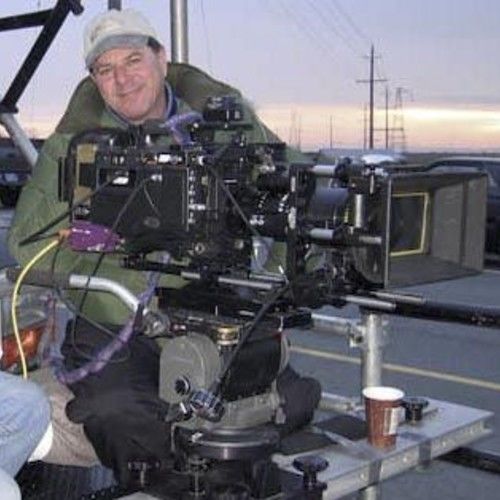 An award winning Cinematographer and Producer with over 30 years experience. Jeff has worked extensively in the film, television, advertising, and corporate video arenas. Over the last decade, while dividing his time between bases in Los Angeles and Vancover, he produced and/or DP'd for major US television networks and the Canadian Broadcasting Company. His work on documentary films has taken him as far afield as Antarctica, Easter Island, Europe, and Japan.