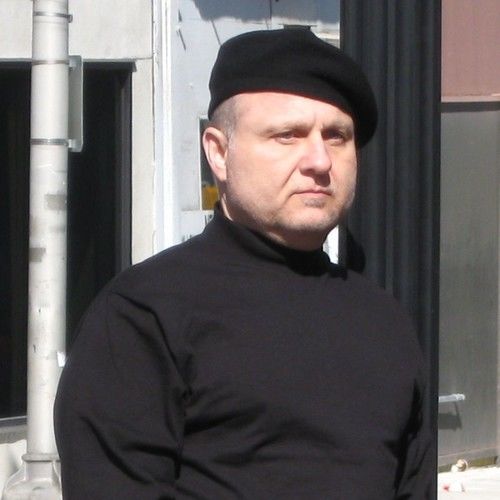 Nick Taylor attended high school in New Jersey in the 1970s where he played the drums, worked in a clothing store, and spent a lot of time at the movies. He studied acting at the American Academy of Dramatic Arts with Alan Becker and Shirley Guy and at the Lee Strasberg Theatre Institute with Hope Arthur and Charlie Laughton. He also earned a Bachelor of Arts degree in media from New Jersey City University. He worked as a handyman in the early 1980s at New York's Actor's Playhouse where Harvey Fierstein was debuting "Torch Song Trilogy" and years later would work with Fierstein and Danny DeVito on the film Death to Smoochy (2002). Taylor did his first television commercial in the late 1980s for the New York oldies radio station, CBS-FM. He played a singing short-order cook. In the early 1990s, he directed his first film, the award winning short, Rocky & Bullwinkle: One Last Story (1991) and appeared on stage in regional productions of "Wait Until Dark" and "American Buffalo." It was during this time that he landed the part of Smitty on the popular ABC-TV soap "One Life to Live". In 1995, Taylor co-produced the award-winning documentary Special K (1995), which aired on PBS, and began work on his first indie feature, the cultish A Clown in Babylon (1999). In the late 1990s, Taylor began performing stand-up in New York City comedy clubs, which lead to a part opposite David Johansen in Mark Eisenstein's anti-war film God Is on Their Side (2002). He also appeared as Ed Bergen on the short lived cable series "100 Centre Street" (2001), produced and directed by Sidney Lumet. In 2003, Taylor originated the role of Mickey opposite Edward Asner and Estelle Parsons in the stage production of Mark Eisenstein's "World War Now," directed by Tom O'Horgan. This production celebrated an illustrious forty year relationship between O'Horgan and La MaMa, the experimental theatre club in New York City where the play premiered. In 2004, Taylor appeared as Tom Gillis on the short lived TV series “The Jury,” produced and directed by Barry Levinson. He also appeared opposite Adam Sandler in Reign Over Me (2007), and with Sally Kirkland as a feisty TV director in Oak Hill (2008). In 2009, Taylor began work on his second indie feature, the multi-award winning comedy Paradise East (2010). 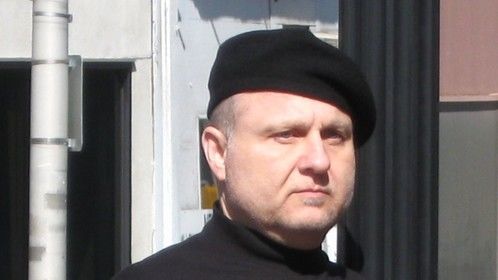