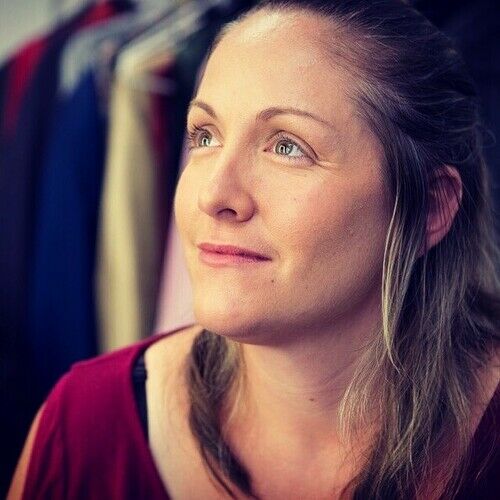 CEO / Producer at Lady of the Light Productions, Emagine ContentProducer

Lucinda Bruce is an Award Winning Australian Film Producer with a background in Acting, Production and Broadcast. She has produced Shorts, Music Videos and several Feature films that have completed the festival circuit and have been nominated for and won awards internationally.

Already well-established as a prominent film producer and as one of the growing voices for women in film in her homeland of Australia, Lucinda Bruce is now emerging as a leader in Hollywood as the formidable producer behind Lady of the Light Productions. Bruce's uncanny ability to bypass institutional gate keeping and to build personal relationships with talent on every level of Hollywood's power structure has already started reshaping the expectations of what is possible in the independent film community. Some recent projects such as the wrestling documentary 350 Days: The Movie (2018) became one of Amazon's best-selling documentary films, with Independent features, The Party Bus (2021) set for worldwide release later this year and Evan Wood (2021) recently starting the festival circuit run by having its World Premiere at the Santa Barbara International Film Festival. 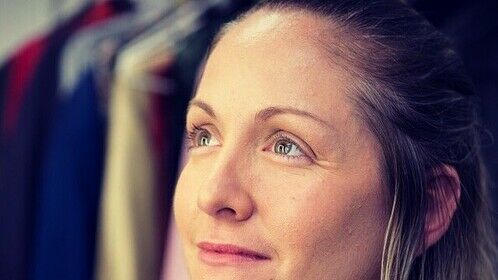 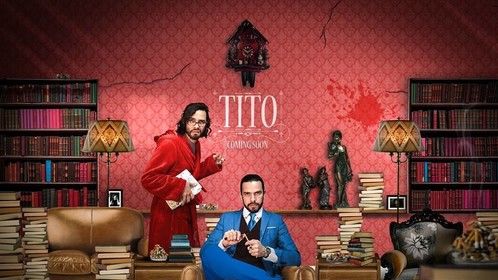 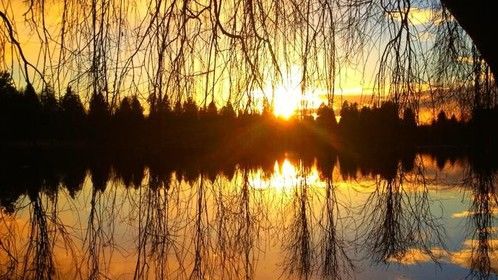 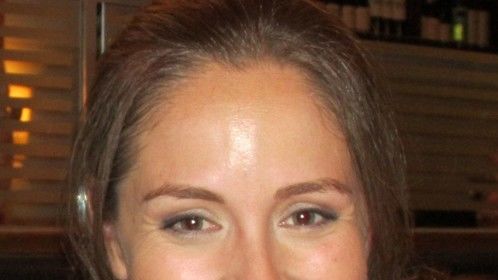