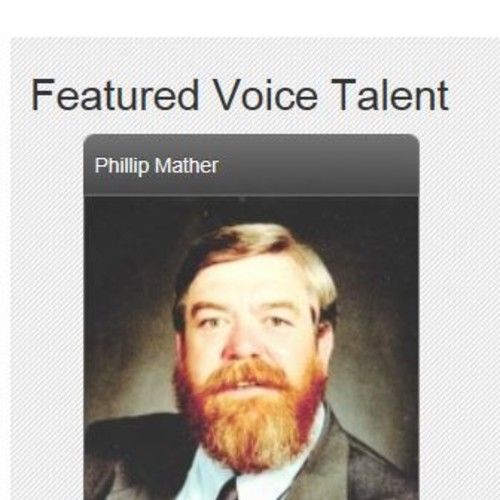 "It's not just that Mr. Mather is British; he is ultra-British - by turns dramatic, jovial, sinister, soothing, and matter-of-fact. He is a bit Olivier, a bit Rathbone, a bit Attenborough, with touches of Sebastian Cabot, Patrick Stewart, and Darth Vader in the mix."


David Stieve of AKA Talent Agency
"Great! Totally unexpected, and a nice twist! It's a great voice, and way to play to your strengths, Phillip! This is a case where it's distinctive enough that I wouldn't mess with it!"

Just a few of my recent FIVE-Star customer reviews:

"The narration was superb, better than the poem itself, I found. Mather has a uniquely deep voice and this adds to the atmosphere created by this poem and other war poems which Mather has narrated (also on audible)."

"His sonorous voice fit the poem perfectly, as it is a call from the dead on the living to carry the torch, to keep fighting. When I listened to the poem for the second and third time, it seemed as if Mr. Mather's voice was coming from far away, as if it really were a call from beyond."

". . . the deepness of his voice and the emotive way he narrates gave this poem an extra dimension beyond the written word."

"I love this poem, however, it is so much better listening to the narrator Phillip J. Mather. His wonderful true British voice not only gives the words of the poem a fitting ring, but also his pride in his homeland shows through. I listened to it, again and again and I shall continue to enjoy it for many years."

"I found Phillip J Mather's narration sent shivers down my spine and made me proud to be British."

"Phillip J. Mather is the perfect narrator for this landmark poem that everyone should hear and own to play again and again. A very special recording." 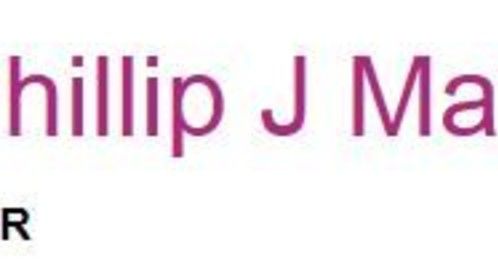 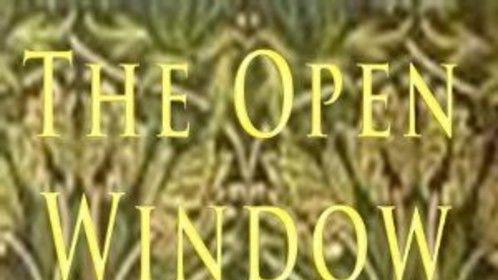 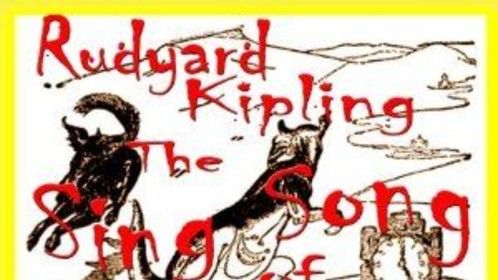 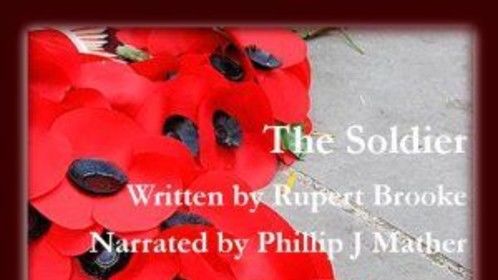