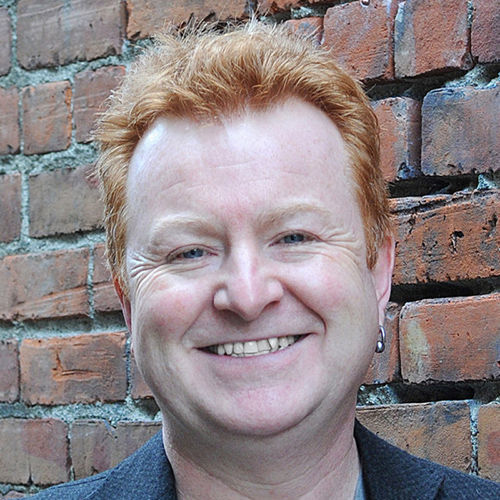 Grant McKenzie is the internationally-published author of four edge-of-your-seat thrillers, plus an ongoing mystery series set in San Francisco. His debut novel, Switch, was published by Bantam UK, Heyne Germany and Penguin Canada before launching in the U.S. and Taiwan. His other novels include: No Cry For Help, K.A.R.M.A. and Port of Sorrow. Under the pen name, M.C. Grant, he writes the Dixie Flynn series that began with Angel With A Bullet, continued in September with Devil With A Gun, and will return in 2014 with Baby With A Bomb. His short story Underbelly appeared in the First Thrills anthology edited by Lee Child from Tor/Forge. As a journalist, Grant has worked in virtually every area of the newspaper business from the late-night “Dead Body Beat” at a feisty daily tabloid to senior copy/design editor at two of Canada’s largest broadsheets. He currently resides in Victoria where he is Editor-in-Chief of Monday Magazine. http://grantmckenzie.net 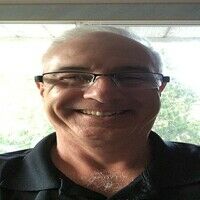