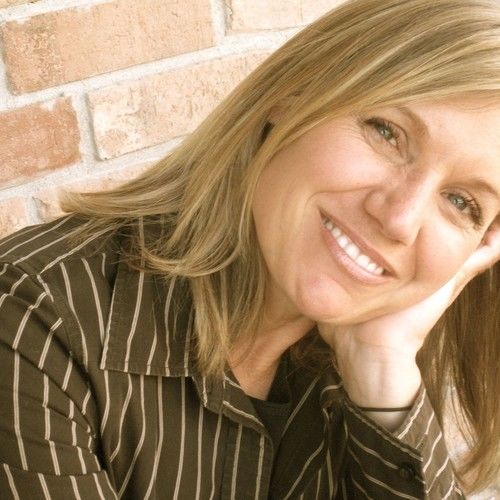 I was introduced to film in 2000 when I first started spending time on Studio and Independent sets as an actor's assistant and character coach to my children who booked over 45 productions collectively in the past 12 years. This was my intensive film school.

I attended film festivals, classes, seminars and studied independently until I felt ready to produce and direct my first project which led to others.

With a background as a small business owner/manager, a real estate investor and professional photographer, I have developed a keen eye for character, story, and vision.

I know how to work hard after hours of remodeling construction work which is oddly a great preparation for long hours of shooting and the many logistical problems to be solved on set. I am versatile and fearless in a profession that demands absolute preparation and continuing education and skills building. I am dedicated to quality with no compromises.

I have worked with a large number of film professionals and have built a network with talented people who can endorse my work including actors, directors, writers, producers and various crew. My contact book is overflowing with wonderful people with whom I have a great working relationship.

I have worked as a producer, director, writer, photographer, camera operator, editor, locations manager, assistant director, costume designer, set dresser and production designer and production manager. I have been that Indie Filmmaker who wears 9 or 10 hats on a production, but I understand the power of collaboration on larger budget projects and the importance of specialization on large productions. My experiences in several departments has given me perspective on the abilities needed for each department.

My strongest skills lie with visual storytelling itself, developing characters with actors, adding layers to the characters and creating a full visual experience that incorporates color, movement, lighting, direction of sound design and musical score working closely with those departments to create a rich, all encompassing experience in film.

I am a hands on director in every aspect and yet I seek strong collaborative teams who can bring their ideas to the table to build unforgettable films.

While Life According to Penny got me attention as a producer and director, I am currently in development of that story with writer Sally Meyer to create a feature length film of that story as well as several other feature films.

Unique traits: After years of weight lifting and physical training, I am unusually strong for my size. I am very coordinated with a background in dance, gymnastics and professional equestrian sports. I am a retired natural bodybuilder. 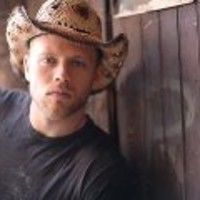 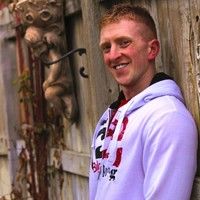 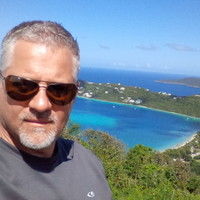 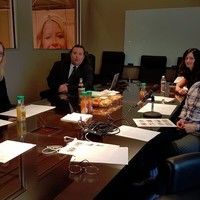